Leitrim prove too strong for Armagh in All-Ireland Final 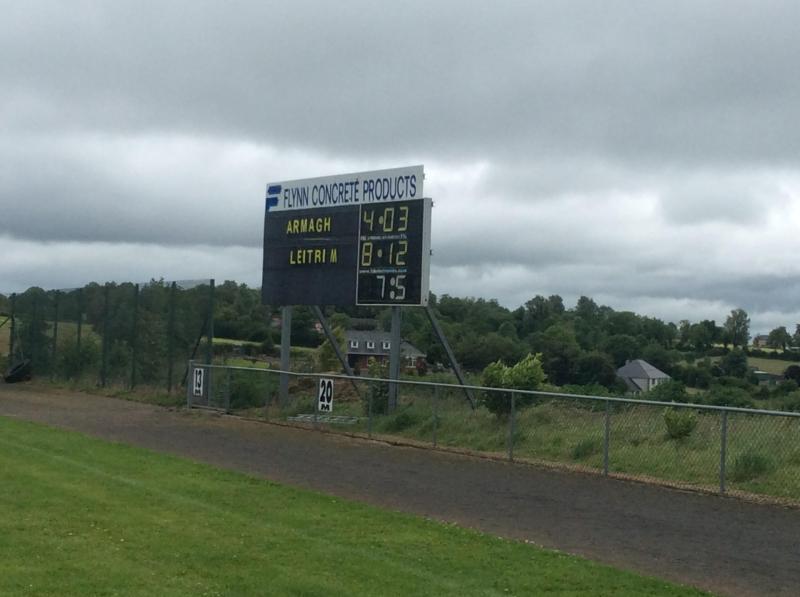 The Leitrim U-14 footballers produced an outstanding display this afternoon in Drumlane, Co Cavan as they saw off the challenge of Armagh to claim the All-Ireland B title.

Muireann Devaney was once again very much to the fore for Leitrim and deservedly received the player of the match award in recognition of the 4-9 she scored.

However, this was far from a one player effort as Leitrim defended superbly when necessary. They were well drilled and disciplined with Emma Honeyman and Niamh Morahan among the defenders who starred for Leitrim.

Team captain Siomhra Quinn led by example from midfield and was assisited by Muireann Devaney and Anna Hazlett while two-goal hero Shaylyn Ward was also crucial to the Leitrim cause.

As well as scenes of great celebration in Drumlane, there was also a huge reaction on Twitter to Leitrim's victory.

These are the kind of scores I love @Leitrimladypro pic.twitter.com/HI4yuT4EqN

Congrats To Leitrim Ladies U14s and Mgt on All Ireland B success today.Well done all especially B'more CS girls...Leitrim Abú

Here is hoping Leitrim Ladies U14 success carries over to our Seniors in the Connacht Final tomorrow! ☘️ pic.twitter.com/caOmGUKpIq