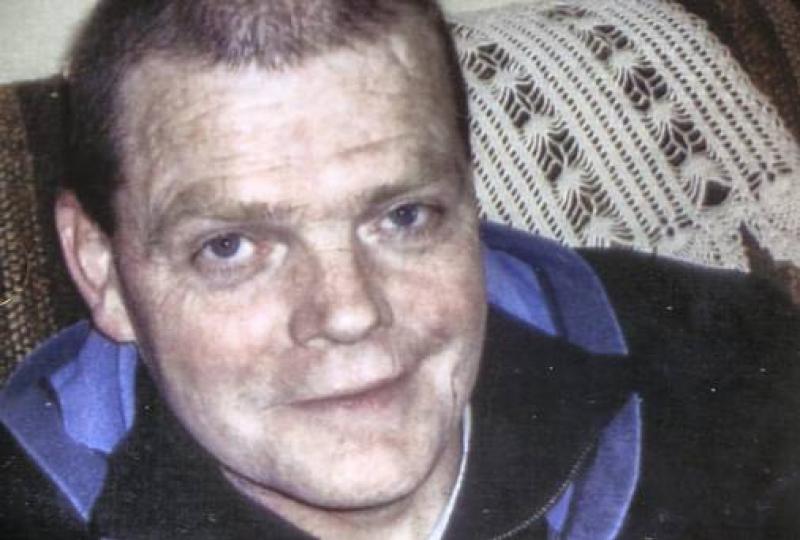 Gardai are investigating the murder of Pat Heeran.

Gardaí at Carrick-on-Shannon Garda Station are renewing their appeal to the public for information in relation to the murder of Pat Heeran.

Patrick Heeran is described as being five foot nine inches tall, of stocky build with fair hair, and when last seen he was wearing brown shoes, blue jeans and a brown jacket.