Gardai 'to start from scratch' in Leitrim murder investigation 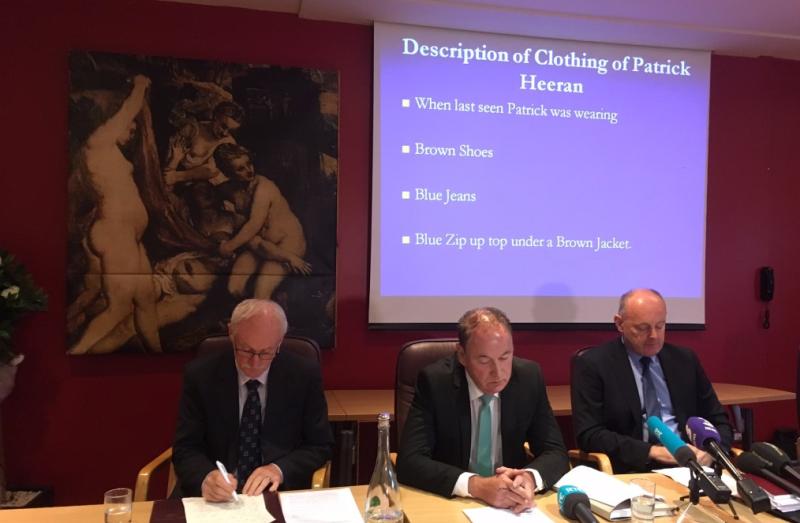 Gardai will go back to the very beginning and 'start from scratch' after they upgraded the disappearance of Aughavas man Pat Heeran to murder.

Gardai, at a media briefing this morning in Carrick-on-Shannon, announced that they will be starting from the very beginning to the time of Heeran's disappearance and  will be re-interviewing witnesses while they are presently searching the area of Aughavas, assisted by the defence forces.

They also revealed that a number of circumstances combined to warrant the upgrading of the case to one of murder on October 17, 2016.

Damien Brennan, a spokesperson for the family told media they are happy with the investigation but realise they are now looking for a body. He believes someone knows where the remains of Pat Heeran are.

Gardai are presently showing members of the media the area in Aughavas which is being searched.