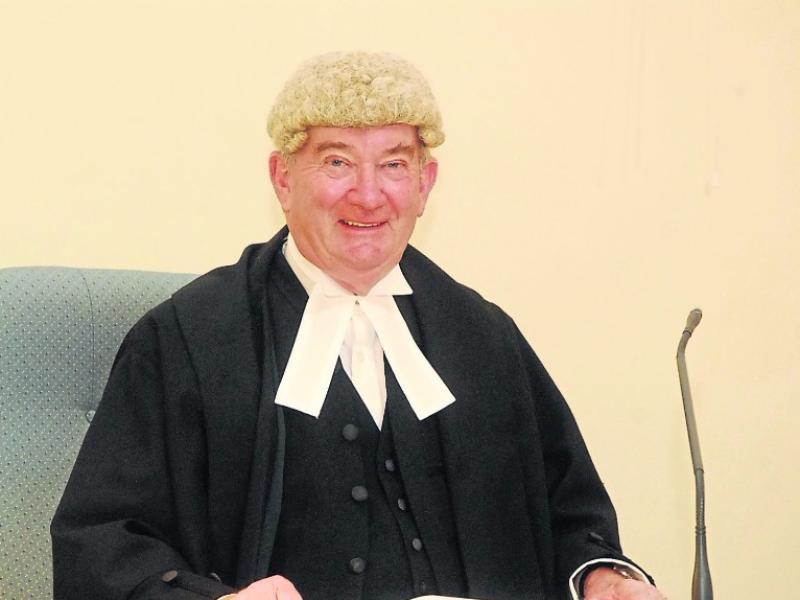 Tributes were paid to Judge O'Hagan who presided over cases at Carrick-on-Shannon Circuit Court for the final time last week.

Tributes to retiring Judge John O'Hagan were led by Kieran Ryan, President of the Leitrim Bar Association, prior to the commencement of last week's sitting of Carrick-on-Shannon Circuit Court.

Mr Ryan commented, "The best compliment I can give you is in respect of the most important people, the actual litigants. You dealt with them with compassion. Irrespective of what way the case went they got a fair hearing and a decent crack of the whip."

Noel Farrell paid tribute to Judge O'Hagan on behalf of the DPP saying, "This Court dealt with a lot of first time offenders and you always seemed to call it right."

Judge O'Hagan thanked those he has worked alongside in Carrick-on-Shannon and referred to the cases that appear before him when he noted the high number of assault causing harm cases that he presided over.

"90% of the cases I hear are assault causing harm. All young people, 18-25, all out jarring, the pub, takeaway, then invariably a fight. It is really sad.

"Parents come in and say my Johnny and Mary would never do that. The kids have no recollection. It is really sad to see all that talent wasted. It is something to keep an eye on."

Wednesday's Leitrim Observer will feature more from the tributes to Judge John O'Hagan.