€10k worth of tools stolen from local business 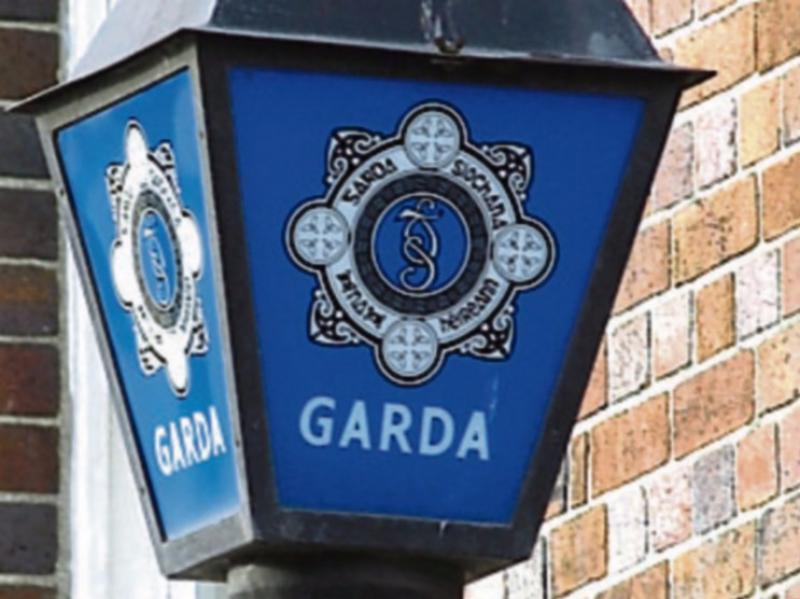 The assistance of the public is sought in relation to the theft of equipment valued in the region of €10,000.

A business owner in Carrick-on-Shannon is hoping the assistance of the public may lead to the return of tools and equipment valued in the region of €10,000 which were stolen from Kalzen Tool Hire on Friday evening last.

Dermot Foley from Kalzen Tool Hire, which is located on the Boyle Road, confirmed four con saws, power washers and a hydraulic power pack were among the items stolen at approximately 8.30pm on Friday evening.

CCTV footage of the robbery shows the people carrier vehicle drive towards the Showgrounds area before returning towards the estate in which Kalzen is located and then parked directly in front of the Kalzen unit.

The vehicle is seen waiting until a man walking has left the area and one man is then seen getting out of the van and approaching the front of the premises. He is then seen returning to the vehicle before going back to the shop front and succeeded in opening the door within four seconds which Dermot said left him "stunned" as he believed the shop to be very well secured.

In total three people were seen participating in the robbery but their faces are not visible as they were wearing balaclavas.

Anyone with any information in relation to this incident is asked to contact Carrick-on-Shannon Garda Station - (071) 9650510.