Pat Heeran left his home with the intention of returning 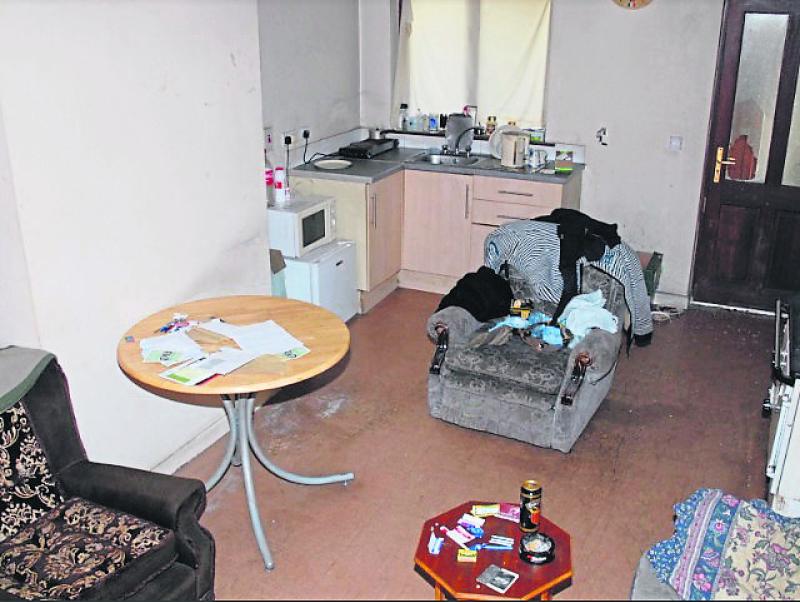 As searches continue for the remains of Pat Heeran in Aughavas this week, we recount the bachelor's last known movements on October 3, 2011.

Gardai believe Patrick Heeran left his home at 4 Cois Easa, Aughavas on October 3, 2011 with the intention of returning to it shortly afterwards.

On that day he was captured on CCTV at Baxter's supermarket, Mohill at 4.21pm.
However, it is understood he made his way back home to Cois Easa, Aughavas as his phone signal placed him around the area of his house at 5.46pm on the same day. 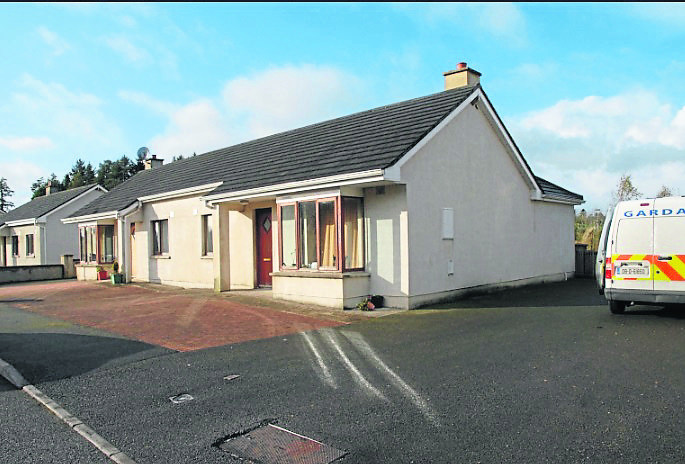 Inspector Ray Mulderrig told the Leitrim Observer they know the number which was in communication with Pat Heeran's phone and the call made contact with the closest mast to the area.
Gardai believe Patrick Heeran left his home in circumstances “which suggest that he did not plan on leaving for an extended period.”

The TV and lights were left on in the house, an open can of cider and cigarettes were left on the table.
Gardai disclosed that he did lock the door when leaving and there was no sign of a disturbance in the house, which points that he left of his own accord.
Described as being five foot nine inches tall and of stocky build with fair hair, he was last seen wearing brown shoes, blue jeans and a brown jacket.

Gardai also said Mr Heeran had no recorded history of mental illness, but he was taking prescribed medication.
He has not made contact with any member of his family since his disappearance.