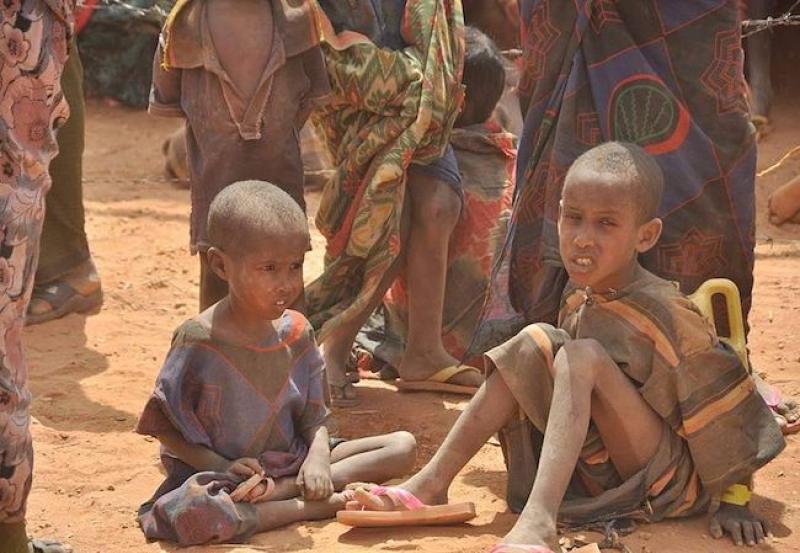 25 million people in east Africa are facing starvation in the coming months and millions could die.

A special collection will be held in Leitrim to help people caught up in the current food crisis in east Africa. Trócaire, the overseas development charity, says that 25 million people in east Africa are facing starvation in the coming months and millions could die unless they receive immediate assistance.

The Catholic Church in Ireland has announced that a special collection will be taken up at all masses in Co. Leitrim and right across the country on the weekend of 22nd/23rd July.

Severe drought, driven by climate change, is currently affecting Kenya, South Sudan, Somalia and Ethiopia and this has resulted in failed harvests and the widespread death of livestock.

Eamonn Meehan, Trócaire’s Executive Director, said, “With the failure of successive rains and a prolonged drought having taken hold of the region, just surviving has now become the main challenge facing the people of east Africa. Millions of people in the region are facing starvation. The crops have failed and animals are dying because of a lack of grazing and water.”

The United Nations has described the situation in the drought-ravaged parts of Africa as the greatest humanitarian crisis since the Second World War but Trócaire says steps can be taken to reduce the number of people at risk if action is taken now.