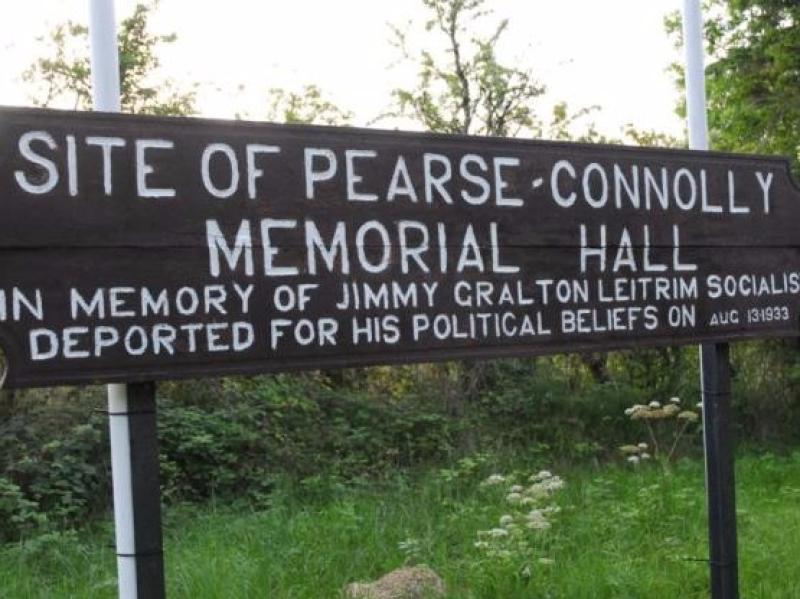 This will be the first ever premiere performance by the national theatre outside Dublin.

Jimmy’s Hall tells the true story of Leitrim farmer Jimmy Gralton, the only Irishman deported from his own country. His crime was to build a dance hall where he encouraged the local community to learn, to argue and to dream, but above all to dance and have fun. As the hall grew in popularity its free-spirited reputation brought it to the attention of the church and politicians who forced Jimmy to flee and the hall to close.

A decade later, at the height of the Depression, Jimmy returns from the US. The hall stands abandoned but as Jimmy sees the poverty and growing oppression in the village, the leader and activist within him is stirred. He decides to reopen the hall, and so takes on the established authorities of the church and the government.

As the cast and crew have putting the final touches to the preparations ahead of the Leitrim premiere some have taken to social media to share their excitement.

In just one week we will be bringing #JimmysHall home to Leitrim - pic.twitter.com/vc5hNebSK1

If I told you the song they are singing you would never believe me.... pic.twitter.com/mSDSQGPQ4e

Director Graham McLaren is equally excited about the premiere of the show in Leitrim.

Tickets are available here or from