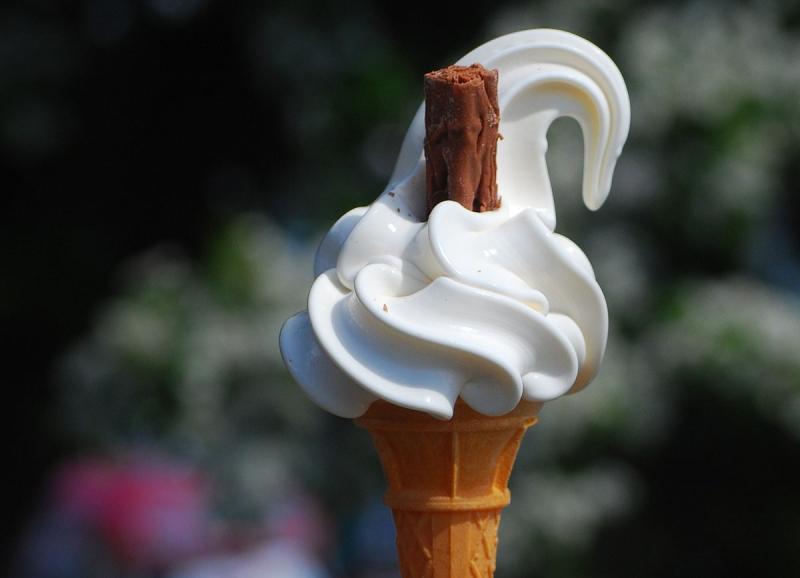 Man was trading from public car park in Glencar.

The owner of an ice cream van who has been trading from a public car park in Glencar, Co. Leitrim was convicted at last week's sitting of Manorhamilton District Court.

The case had been heard in the local district court in March this year where Mr Campbell sought to have the matter adjourned.

Judge Kevin Kilrane consented to an adjournment and the case was finalised last week.

Solicitor for Leitrim County Council, Frank Gearty, told the court that the van was “there at all times the Council checked” since the matter was adjourned.

Solicitor for Mr Campbell, Conor Maguire, countered that there was nothing to prevent his client from trading while the matter was before the court. He asked that a decision be deferred until September (to allow him to trade for the summer) but Judge Kilrane said he would finalise the matter.

He told Mr Maguire that his client could appeal the decision “if he wishes to go down that road.”

He said his client, who is 68, “feels very hard done by already.” He said the Council had allowed him to trade for a number of years and then suddenly stopped him.

Judge Kilrane convicted and fined Mr Campbell €50 with €500 costs, allowing him six months to pay. Recognisance was fixed in the event of an appeal.