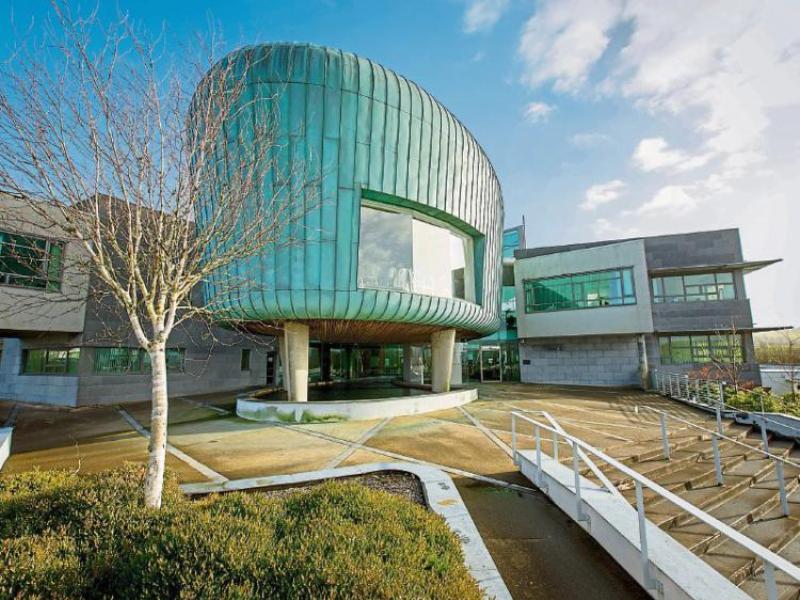 The July meeting of the Manorhamilton District was held in the HSE Offices on Monday last.

At Monday's Manorhamilton Municipal District Meeting, Cllr Mary Bohan received assurances that funding is in place to repair the road between Crowns Bridge and Tullnamoyle.

She added, "People are very annoyed with the condition the road is in. People are asking for assurances adequate funding is there and the Council will reinstate the road to the condition it was in."

Addressing Padraig McShera, District Engineer Leitrim County Council, Cllr Bohan asked, "Are you satisfied adequate funding has been secured from the company to repair the road?"

In reply Mr McShera said, "We have a bond in place in relation to getting the road repaired."

Cllr Bohan was told, "A road opening licence was granted to a Contractor to lay ESB ducting in this section of local road. Conditions attached to this licence requested the contractor to carry out immediate permanent reinstatement of trenches along this road and pay over a bond to Leitrim County Council as an assurance to have reinstatement completed to an acceptable standard. Also a long term damage reinstatement fee has also been paid to Leitrim County Council in this case."