"Whatever we are doing we are not doing right" 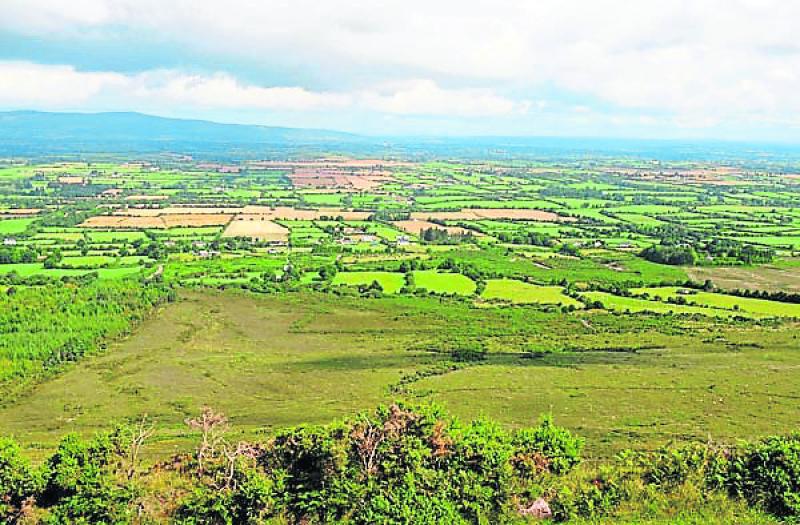 A motion put before last Monday's Manorhamilton Municipal District Meeting called on Leitrim County Council to adopt a scheme similar to or along the lines of the Rural Resettlement Scheme.

Cllr Padraig Fallon, who submitted the motion, said, "The time has come to do something about this. It is time to grasp the nettle."

Cllr Sean McDermott backed the motion saying it would be particularly beneficial for Kiltyclogher. "It would enhance the village and bring life back to the village. I would ask the Council to engage. The Council needs to help that village."

Cllr McDermott added, "If the youth continue to leave at the rate they are we will be in dire straits. Rather than being reactionary we need to try and get ahead of the curve."

Cllr Mary Bohan sounded a word of caution when she stated, "For the Council to take on something like this they would need extra resources."

Cllr Bohan expressed her belief that a national focus is necessary in order for such a proposal to be a success saying, "I think we need to write to Minister Ring to sit down and see what can be done. Families can't just be dropped in, they need resources. It needs a dedicated staff."

Cllr McDermott added, "Whatever we are doing, we are not doing right. When they finish school they leave the area."

Cllr Frank Dolan offered the view that "Work is our biggest problem," with Cllr Justin Warnock adding, "We don't create the jobs to sustain our young people."

Cllr Fallon concluded the discussion saying, "We must lobby hard for this. This county needs to lobby for this. We should look for pilot status."