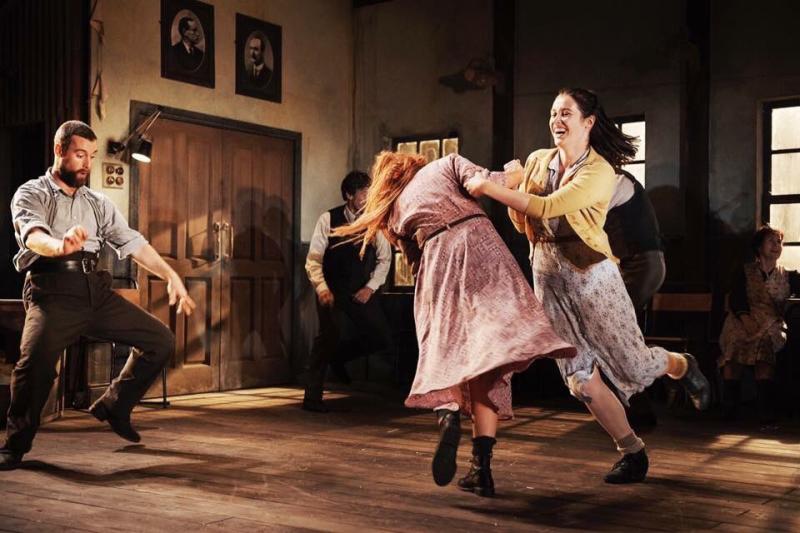 The stage adaptation of Jimmy's Hall received its world premiere in Carrick-on-Shannon last night and the online reviews have been very favourable.

The play, adapted from Ken Loach's critically acclaimed film tells the story of Leitrim man Jimmy Gralton, the only Irishman deported from his own country

It was an incredible show. Can't recommend it highly enough. Well done to all the cast and crew @AbbeyTheatre #JimmysHall https://t.co/Cdk6g5TEGE

A real joy to see #JimmysHall in Carrick. Congrats @MCLAREN_G, and the spectacular cast and creative team. A triumph. Hup! @AbbeyTheatre pic.twitter.com/04bzAZcPmJ

An excellent production and such a multi talented cast. Could not recommend this enough

The Director of the play, Graham McLaren expressed his satisfaction at how the opening night went.

Jimmy's Hall will be performed this evening, Friday and tomorrow evening at 7.30pm while there will also be a matinee performance tomorrow afternoon at 2pm. For ticket information please click here.