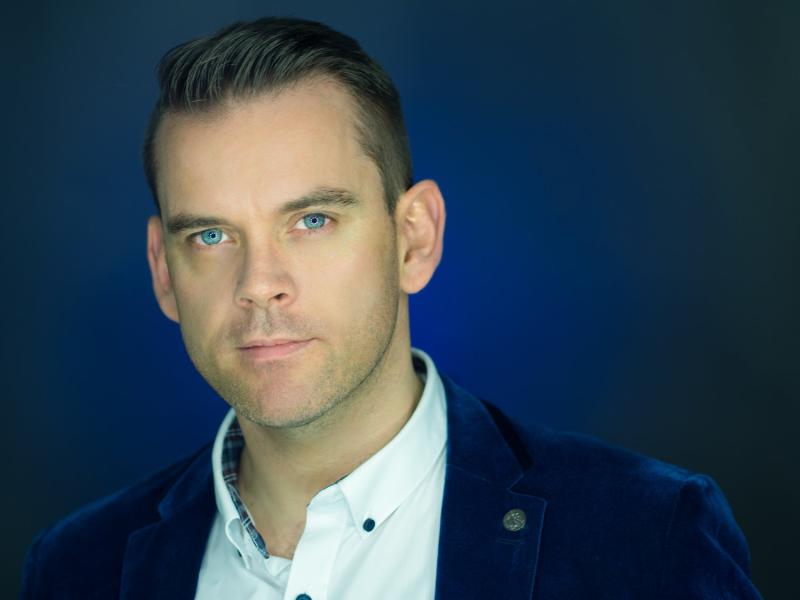 The Country Music line up continues at The Landmark with Gerry Guthrie and his band on this Saturday, 29th July at Landmark Central, Carrick-on-Shannon. Doors open 10pm. Tickets available on the door.

If you would like to WIN two tickets to see Gerry Guthrie live, just answer the following question and email your answer, along with your name and contact number, to editor@leitrimobserver.ie by 4pm today, Friday.

In what Co. Mayo town is Gerry Guthrie based?

Ballina based singer Gerry Guthrie has been fronting his own Country Band for the past five years. During this time he has toured extensively throughout Ireland. Gerry’s success, on the country music scene in England and Scotland, has in a relatively short time made him a household name in the UK.

In the years preceding the launch of his own band, Gerry worked as a guitar player in several popular Irish bands.   He also pursued a successful solo career, mainly in Connaught.

During the past five years Gerry has received numerous prestigious awards. In 2014 Gerry was awarded the ‘Best Country Musician Award’ at the Sunday World Music Awards.  In 2015 Gerry was presented with the ‘Performer Of The Year Award’ at the Irish Farmers Journal Awards night.

To date Gerry has released four studio albums and a number of promotional singles including ‘The Lucky Horseshoe’, which was written especially for him by his manager/songwriter Henry Mc Mahon and ‘Second Hand Heart’ an original song by Derry based singer songwriter Peter Mc Keever.