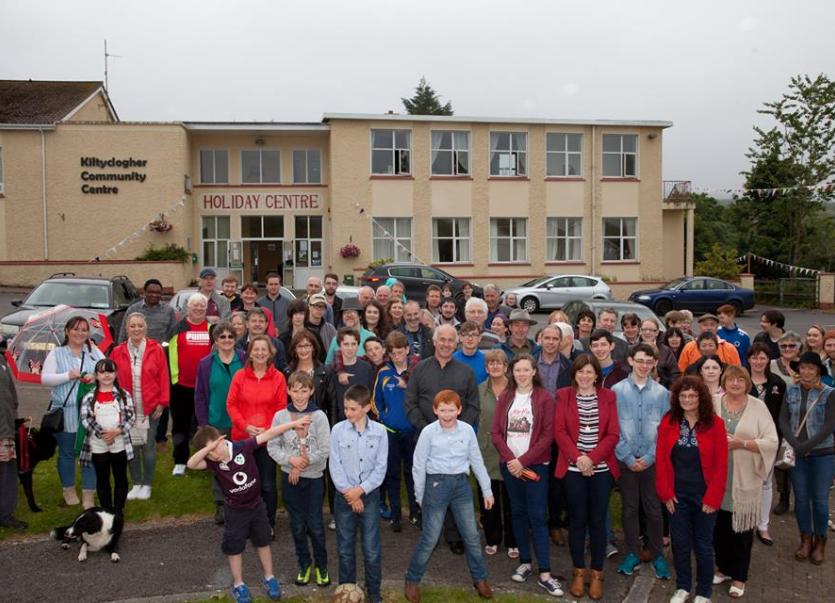 A very proactive community in north Leitrim has decided to take the future of their village into their own hands with a unique online campaign aimed at encouraging more families to move to the picturesque surrounds of Kiltyclogher.

The border village has been hit hard by emigration but the local community are determined to bring life and, most importantly, families, back into the area.

An online campaign has been launched encouraging people who are "tired of the hustle, bustle and expenses of city life" to consider a move to a "safe, tranquil North Leitrim village".

The benefits of the move are extolled in a poster which highlights the award-winning national school in the village as well as the fact the area is steeped in culture and history - it is, after all, the birthplace of the one of the 1916 Proclamation Signatories, Sean Mac Diarmada! 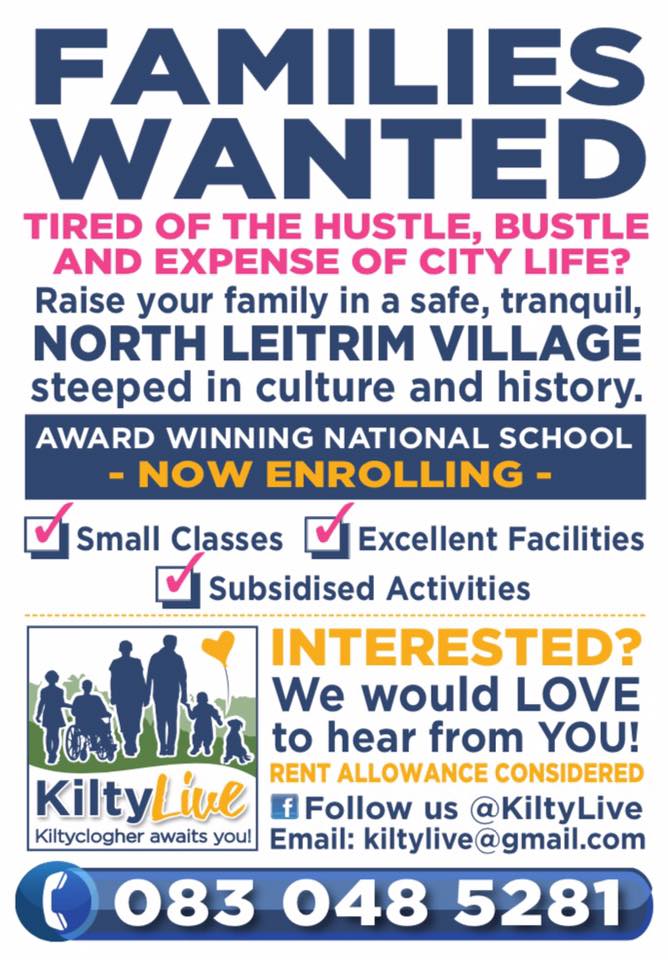 The community group behind the campaign have a dedicated facebook page which has community news and events as well helping to encourage people to see the benefits of moving to Kiltyclogher. See here for more details. 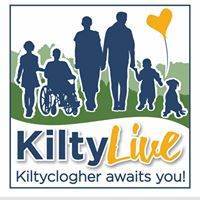