Leitrim community groups can avail of supports for older persons 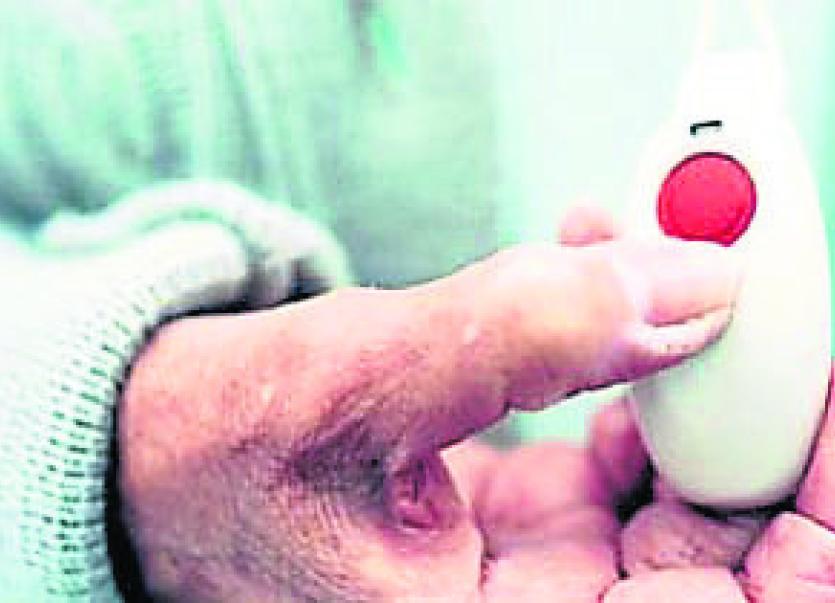 Pobal, the intermediary body that manages programmes funded by Government and the EU, is calling on community groups in County Leitrim to avail of supports for older persons under the Seniors Alert Scheme (SAS).

Managed by Pobal on behalf of the Department of Rural and Community Development, the Seniors Alert Scheme, provides funding for personal monitored alarms for vulnerable older people.

While the scheme has expanded with 193 older people in County Leitrim availing of personal monitored alarms, there is still scope for the provision of further alarms.

A survey of those who availed of the scheme nationally between September 2015 and December 2016 found 68% were living alone, 67% were female, while 51% of all participants were over the age of 80.

52% cited an ‘existing health condition’ as one of the reasons for applying to the Scheme, while ‘fear of crime’ (13%) and ‘peace of mind’ (27%) were other contributory factors.

For those living in rural areas, isolation and crime rated highest in their motivation for applying to the Scheme.

To find out about your local community group or how to get involved please contact Pobal on 01 5117222.