Appeal lodged with An Bord Pleanála 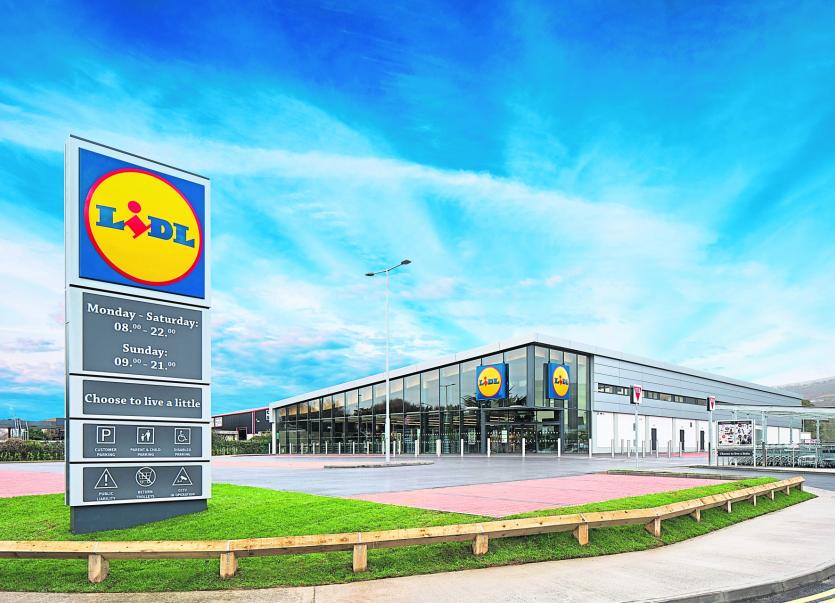 An image of the proposed new Lidl store in Carrick-on-Shannon.

Lidl's controversial plans to relocate to the Leitrim side of Carrick-on-Shannon are still very much alive after the company lodged an appeal against Leitrim County Council's decision to refuse it permission to locate on a greenfield site adjacent to the N4.

Lidl had previously been refused permission for the site at Attifinlay by An Bord Pleanala and this led to a revised application being submitted with the local planning authority.

This application was met with strong local opposition with a public meeting last June in The Bush Hotel.  Those attending the meeting voiced their unanimous objections to the relocation on that particular site. 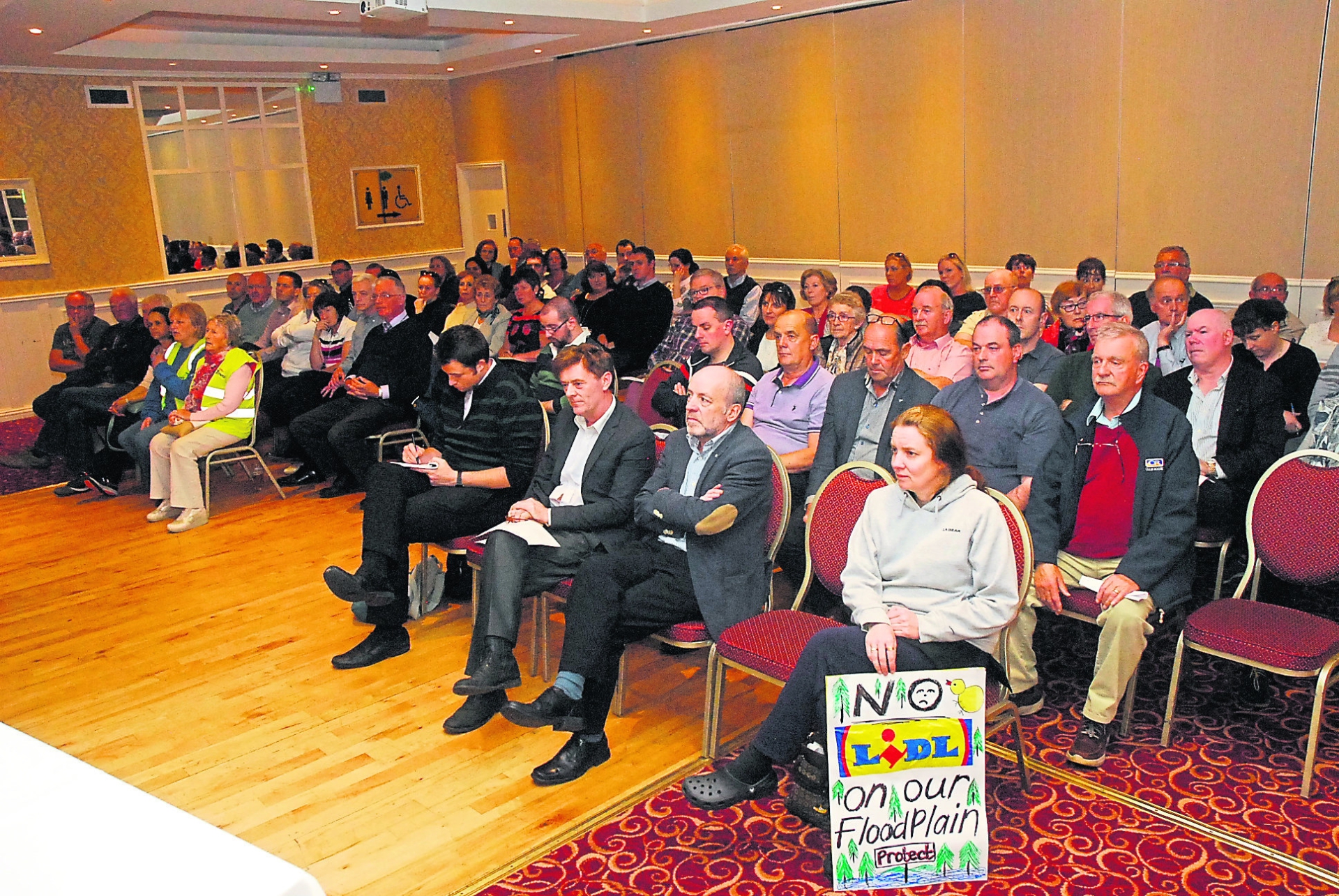 Some of those who attended the public meeting in opposition to Lidl's proposed move.

Opposition to the move was based on a number of factors that local people felt would be injurious to that particular area and the town in general.

These concerns included a breach of the Council's own retail guidelines, building on a flood plain, increased traffic congestion in the town, road safety issues and the aesthetics to the approach into the town.

Some 126 objections were submitted on the proposed development including a submission from Roscommon County Council stressing the granting of planning permission for change of use of the Lidl business in Cortober "should be in no way taken as an endorsement of Lidl's apparent proposals to close the existing store on site in Cortober."

Roscommon County Council asked Leitrim County Council to "take a holistic view of Carrick-on-Shannon and consider the overall impacts of the developmental proposal."

In its refusal, Leitrim County Council also noted the "absence for a robust and comprehensive" alternative use for the existing store in Cortober.  They said the new development would not be in accordance with the proper planning and sustainable guidelines of the town of Carrick-on-Shannon as a whole.

At the time, Lidl expressed its disappointment with the decision and said it would assess its options.

This has now led to an appeal being lodged with An Bord Pleanala by the supermarket giant with a decision due in the coming weeks.