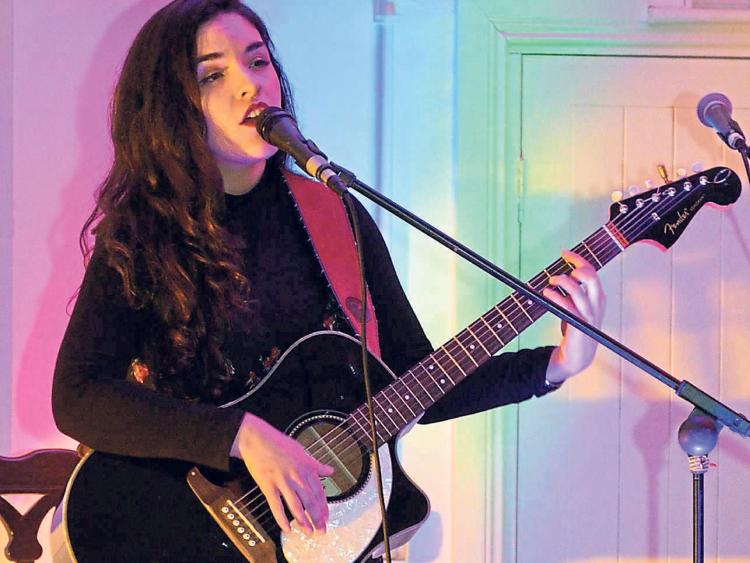 Dromahair singer/songwriter Étáin has added yet another accolade to her successful career after she was named joint winner of the Bluestacks Jamclub Songwriting Competition.

The competition was held on Friday, August 11, as part of the Killybegs Summer Festival.

Eleven finalists were chosen from all the entries and each had to perform their songs for the judges: Eamonn Gillespie (Manager of the Central Hotel), Ann-Marie Dorrian McDevitt (Radio and TV presenter), Pauline Malone (Blogger), John Doherty (member of Little Hours) and Noel Cunningham (Manager of Harvey's Point and TV personality).

The prize was €1,000 and Étáin was named as joint winner along with Stephen O'Dowd.

This is just the latest win for the talented 19-year-old. She previously won the 2016 Young Songwriter's Award, the Sea Sessions Unsigned Competition 2017 and was also a nominee for Pure M's Best Female Solo Artist 2017.