Sean Quinn is back in business 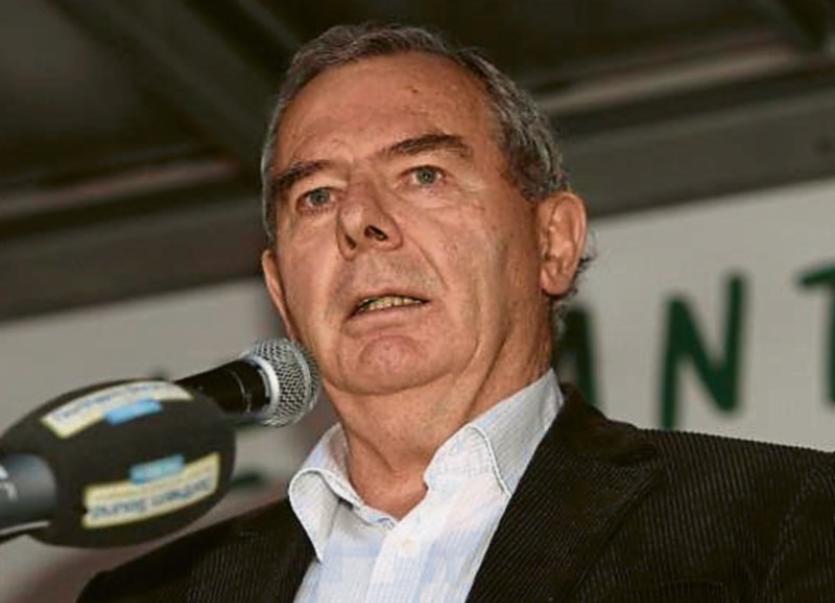 Former billionaire Seán Quinn has made a dramatic return to business with a new betting venture.

The business, QuinnBet, secured a gambling licence earlier this week and has now gone live.

It is initially targeting sports betting in Ireland and Britain. Like Quinn’s previous ventures in cement, manufacturing and insurance, the new business appears to be aiming to win business by offering lower prices than rivals.

The website bears the distinctive 'Q' branding that was once seen across the former Quinn empire.

However, he and his family lost control of the business and Mr Quinn was eventually bankrupted following a series of massive failed bets on the stock market, in particular on shares in Anglo Irish Bank.

After emerging from bankruptcy in 2015, Mr Quinn is now free to go back into business.