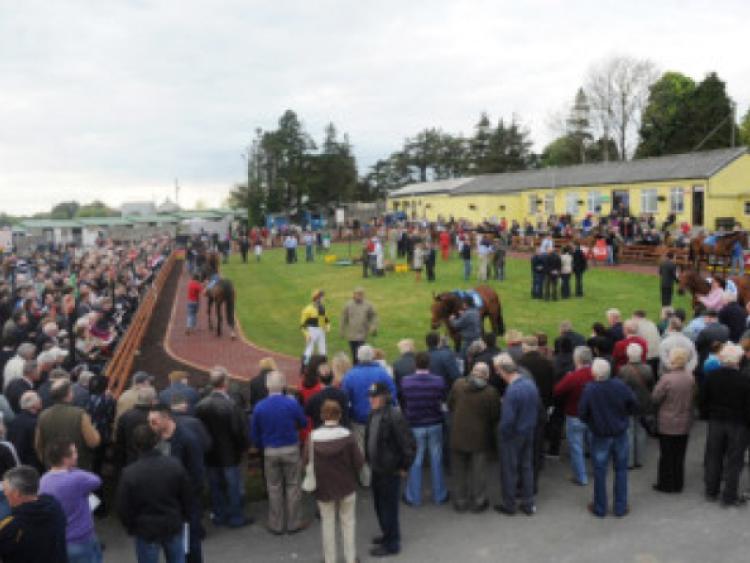 Following the cancellation of the Roscommon meeting which was scheduled for Monday August 21, Horse Racing Ireland (HRI) has announced that this meeting will now be held at Roscommon on Monday August 28, 2017.

The same programme of races (Meeting No 228 A-H) will apply and the rescheduled meeting will close for entries by 12 noon on Wednesday August 23 with declarations to run to be made by 10am on Sunday August 27.