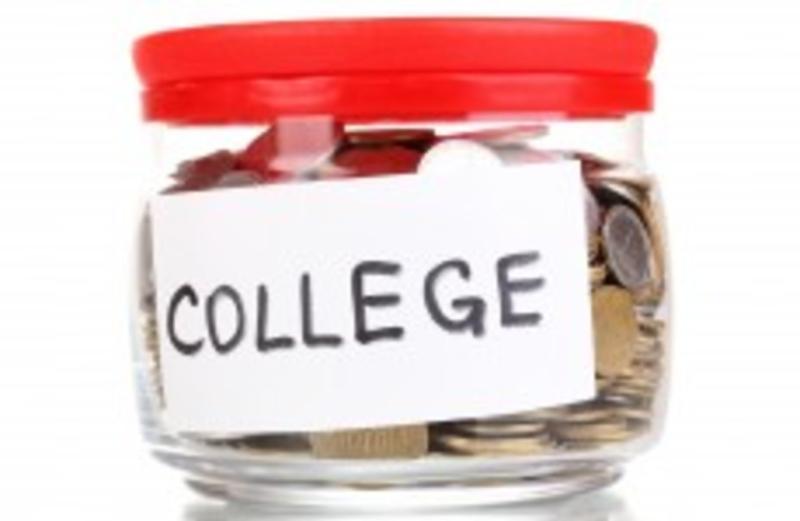 €16.5m has been announced for new initiatives to widen access to higher education over the next three years,

The Minister for Education and Skills, Richard Bruton, TD, and the Minister of State for Higher Education, Mary Mitchell O’Connor, TD, today announced €16.5m for new initiatives to widen access to higher education over the next three years, with a strong focus on helping lone parents to access higher level education.

A key area where we need to be the best is using education to break down the barriers of disadvantage, and open up pathways for those who might easily miss out. Minister Bruton and Minister Mitchell O’Connor today announced:

· Funding bursaries worth €5,000 for 600 students coming from non-traditional backgrounds into college, with support for at least 120 socio-economically disadvantaged lone parents. This will be a €6m regional call over three years.

· Funding for support programmes to help 2,000 students, of which 200 will be lone parents, from non-traditional backgrounds enter college and successfully complete their course. This will be a €7.5m regional call over three years.

· A further €3m over three years in increased funding for the hardship supports to help students, with Lone parents being prioritised

The funding will support a range of new initiatives and partnerships to support over 2,000 extra students from disadvantaged groups to participate in third level education over the next three years. Higher Education Clusters are now invited to submit proposals for funding and the most innovative ideas will be supported.

The groups being targeted include: entrants from under-represented socio-economic groups and communities; entrants with disabilities; mature entrants; members of the Irish Traveller community; students entering on the basis of a further education award; part-time flexible learners; as well as socio-economically disadvantaged lone parents and ethnic minorities.

The announcement of these initiatives follows the publication today of an independent Review which looked at access to higher education by lone parents. A particular priority will be put on supporting lone parents.

The latest data available from the HEA shows that access to third level by disadvantaged groups is improving. In particular, the number and share of students from disadvantaged backgrounds rose from 22% to 26%, and of students with a disability rose from 7% to 11% between 2012/13 and 2014/15. The extra funding is designed to accelerate this progress.

The announcement today follows the announcement by Minister Bruton last April of measures to support 120 people from disadvantaged groups to become teachers, an initiative designed to create strong role models within the community. It also follows measures announced in Budget 2017 to reinstate postgraduate maintenance grants for the most disadvantaged students. It is expected to benefit some 1,100 postgraduate students.