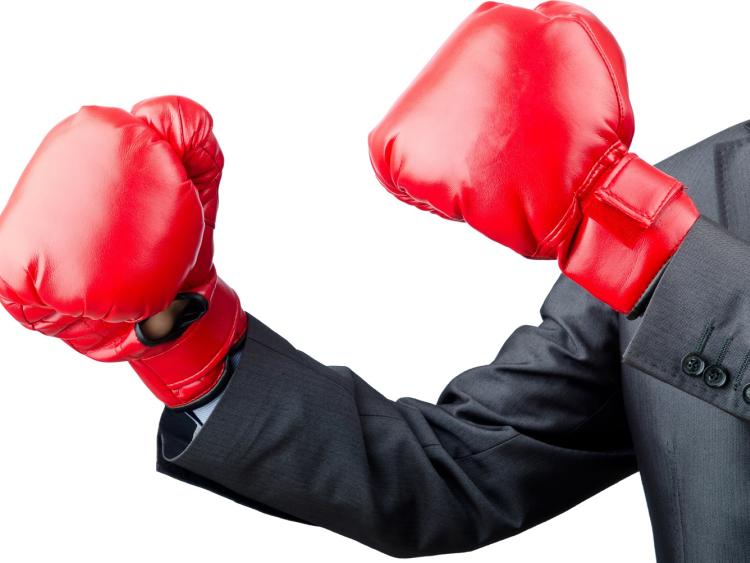 The Seán McDermott Boxing Club will start back training again for the new season on Monday night, August 28.