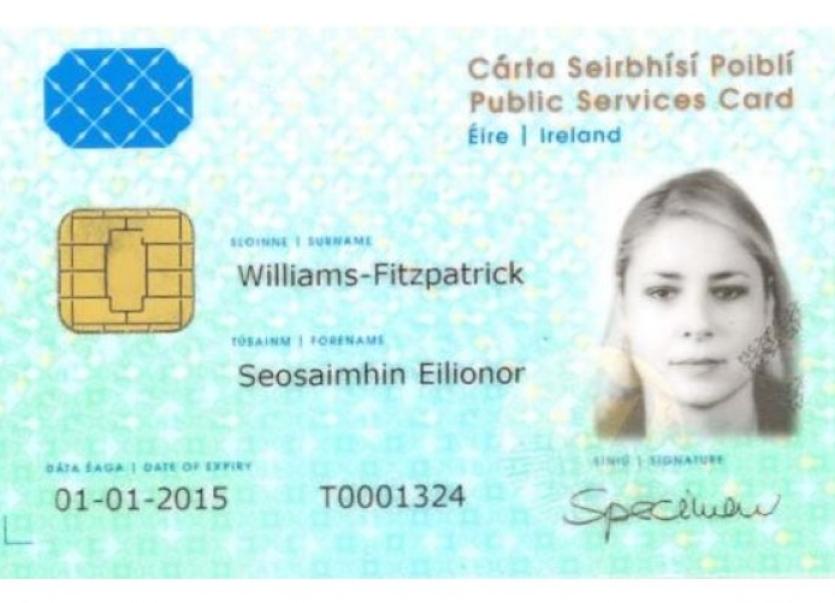 There is confusion over the new public services card

ARI Head of Communications and Public Affairs, speaking today, said his organisation had been taken unawares by the Minister’s revelation on Newstalk that the Public Services Card was now mandatory. “These comments are egregious and unnecessary,” Kavanagh said, “And they show a clear lack of joined-up thinking on the part of the Government. Minister Doherty and her cabinet colleagues have been singing off a variety of hymn sheets on this issue for a week now, and despite the minister’s insistence, the situation is still unclear.”

There has been some confusion over whether citizens need the card after a woman in her 70s was refused her pension because she did not want to sign up for one. At the moment, it is not required by law but government departments can ask customers to produce it in order to avail of their services. This provoked a strong reaction from Kavanagh.

“Minister Doherty’s comments about the Department ‘giving away’ over €20bn show a distinct lack of respect for pensioners and a complete lack of understanding of the social contract. When a citizen of this country contributes to the economy for forty years or more, either through taxation or by working in the home or generating social capital, they are entitled to a comfortable retirement and an adequate income until death. There should be no additional conditions attached to this. It is not a ‘giveaway’, and pensioners should not be given additional hoops to jump through.

“The Department of Social Protection needs to ensure that payments are made to the right people, but they also have to satisfy their customers that their data protection standards are second to none. In the wake of recent controversies over the leaking and sharing of data from the Department, it’s no surprise that many people would prefer to use a more established form of identification.”