What are our children talking about in school? 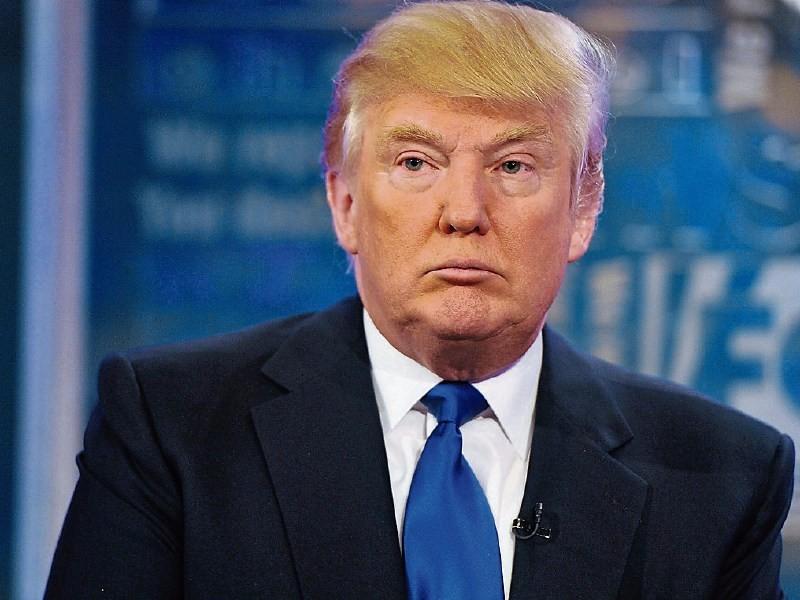 It seems everyone was talking about Trump last year, even our 5th and 6th class pupils.

Donald Trump was the politician most spoken about in 5th and 6th class in primary schools across Ireland last year.

The results of a survey carried out among Junior Entrepreneur Project participants showed that over 96% of teachers of the 5th and 6th class pupils involved said that the new US President Donald Trump was the politician most spoken about in their classroom in the last year.

He was followed by former Taoiseach Enda Kenny on 2.8% and new Taoiseach Leo Varadkar on 0.7%. More than 90% of the teachers surveyed said children in their classroom would not be able, unprompted, to name any of their local TDS.

Irish school children are also aware of Brexit, with over 85% of teachers saying the topic of the UK exit from the European Union had come up in the classroom in the last year.

According to the JEP Survey of 5th and 6th class teachers in Ireland, the subject teachers would most like to see added to the school curriculum was wellbeing/mindfulness at 27%, followed by both information technology and home economics/nutrition on 21% each, business studies at 20% and a foreign language at 17%.

Confident was the word used most to describe 5th and 6th class pupils in Ireland today at 22%, followed by enthusiastic at 21%, creative 16% and energetic 12%.

The 300 teachers surveyed had all taken part in this year’s Junior Entrepreneur Programme. The programme is free of charge to all 5th and 6th class pupils in the country, and is a 12 to 16 week programme helping them learn and develop business skills in collaboration with their classmates.

Close to 40,000 children have participated in the Junior Entrepreneur Programme since its inception in 2010. Developed and supported by entrepreneur Jerry Kennelly of Tweak.com and some of Ireland's other leading entrepreneurs.