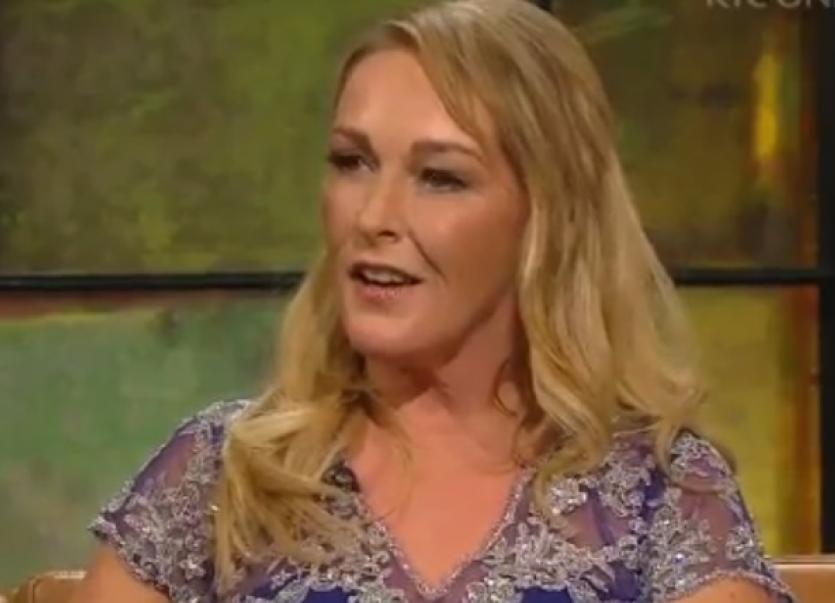 Katherine has managed to keep the weight off.

Mohill woman Katherine Lynch has revealed to the Sunday World this week how she's managed to keep the weight off, nearly a year after taking part in Celebrity Operation Transformation.

Following OT with a stint on RTE's Dancing with the Stars she saw herself going down to "the smallest I've ever been" but she credits OT with helping her get started.

She lost a stone in weight during the weight-loss show and went down to 12st 5lbs as a result.

"I've probably been the same now as I was when I finished OT, so I have kept it off", she said. "During DWTS, I went down to the smallest I've ever been, but that's going to happen if you're dancing four hours a day".

She's now gearing up for her next challenge, which is walking part of the Camino for the Irish Hospice Foundation from September 24 along with her DWTS pals, Thalia Heffernan and Ryan McShane.

"I'm walking about two hours a day to get in training for it and I'm loving that. Thalia's an absolute dote. She's a very unlikely friend, but when we get together, we have a ball", she said.