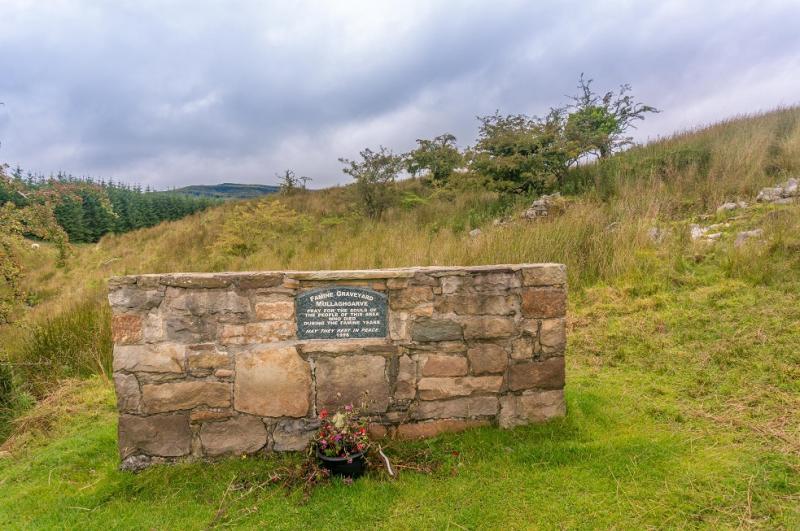 The site of the graveyard.

Out and about, snapping some local pics, Carrick-on-Shannon man Gerry Faughnan came upon Mullaghgarve Famine Graveyard on Sliabh an Iarainn.

The sight of the grave caused him to reflect on the secrets buried there as he writes "I don’t know how many poor souls are buried here. But I quietly said my apologies to the dead, as I do in similar places, for walking on their unmarked graves. This is a disarming place now: a brook babbles gently beside it; the vista was sublime on a sunny day. It’s hard to imagine all the human horrors that it must have witnessed. 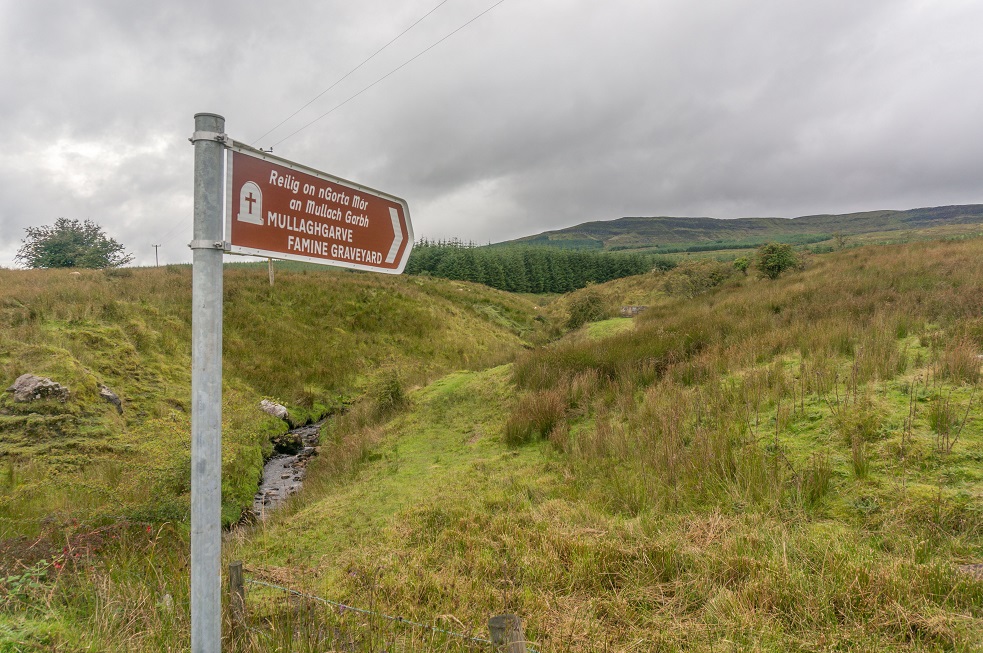 "I can only imagine the grief of ‘The Dying Burying the Dead’ as the author Gerard MacAtasney put it. They were hastily consigning their loved ones into an unmarked burial pit while barely alive themselves.  I came across it at the weekend up a rough track on Sliabh an Iarainn, the Iron Mountain. It is the place that the metal came from to make Dublin’s Ha'penny Bridge which opened in 1816.

"When I was a young lad on house calls, working with what eventually became Eircom, I had many occasions to ramble up side roads, boreens and less travelled, grass engulfed laneways. Beyond Lough Allen in particular, the number of derelict houses, some with no more than a bit of a sturdy gable wall still standing, always fascinated me. I thought: Who were these people? Where did they all go? as I looked at the generally rushy terrain they somehow eked a living from. 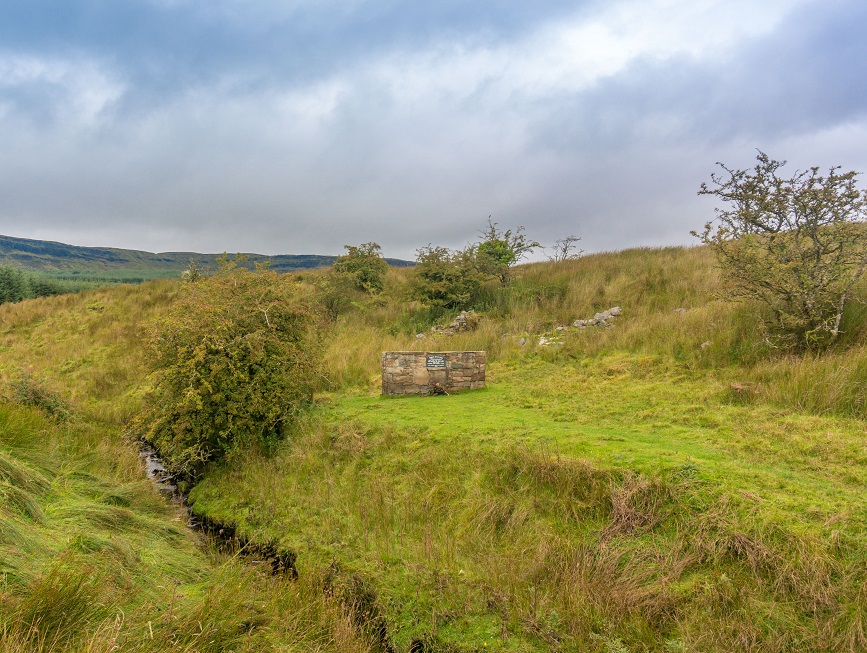