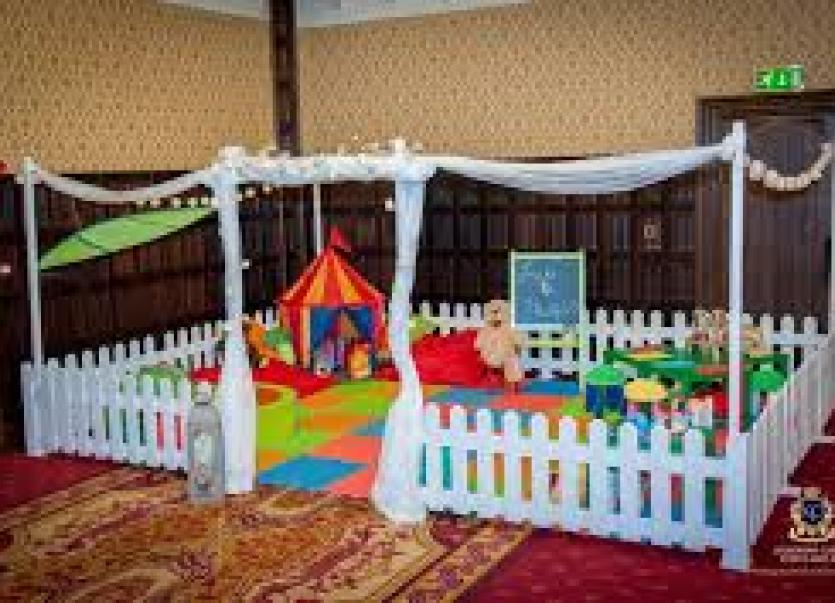 The Leitrim company provides childcare at weddings and events. They offer Ireland’s only In Room supervised play area designed to keep little guests at weddings as entertained as the adults. Set up in 2015 Fun ‘n Frills is fast becoming a leading supplier when it comes to your special day.

Leading Irish wedding website Mrs2Be.ie announced the winners  in an exciting virtual awards ceremony on 3 September 2017. The online event was deemed a huge success by the Irish wedding community.

2017 is the fourth year of the Mrs2Be Brides’ Choice Awards and they've been very well received by the Irish wedding industry.

The awards are open to all venues and registered businesses who offer a wedding-related service to Irish-based couples regardless of whether or not they are customers of Mrs2Be.

Judged by both real brides and grooms and independent judges with industry knowledge, the awards recognise excellence within the wedding industry.

The organisers commented, “Winning a Mrs2Be Brides’ Choice Award is a huge achievement for any wedding business. When creating the awards, we deliberately steered clear of the ‘popularity contest’ and ‘paid for’ models. We endeavoured to create a system that was unbiased and based upon real reviews from real previous couples. We believe we were successful in achieving this goal.”

The organisers added “the judges were very impressed with the overall standard of finalists. Each finalist deserves recognition for their professionalism and quality of their product or service. We sincerely congratulate all of the award winners and wish them the very best for the future.”