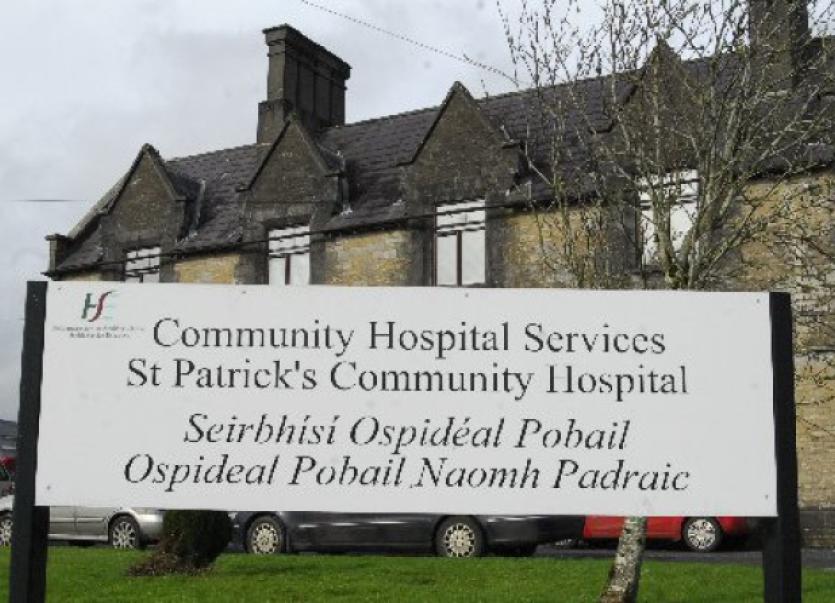 Independent councillor, Enda Stenson, has claimed staff shortages at St Patrick's Community Hospital, Carrick-on-Shannon mean that newly refurbished wards have not re-opened despite 'huge demand' for beds at the facility.

He said he was “very unhappy” with what staff were having to go through at the facility noting “at the moment there are not enough staff and a number of wards which were recently refurbished have not been re-opened.

“That is because there are not enough staff to work these wards,” he insisted, adding that “he could not understand what the HSE is doing at St Patrick's”.

His motion, which received unanimous support, asked the Council to forward a request for a full breakdown on existing staff and patient numbers at the hospital and to also outline the future plans regarding a new building at this location.

Cllr Stenson said the situation at the hospital at present was “grossly unfair” to staff who are “stretched to the pin of their collar”.

“We need to have a facility like St Patrick's and the care when you are a patient there, is simply second to none. However staff are under severe pressure and it cannot continue,” he argued.

“They are being run off their feet and they are being ignored by the HSE. I think we should write to the HSE and demand answers.”

In late May this year documentation was released to Deputy Gerry Adams which confirmed plans to complete the new community hospital to replace St Patrick's Hospital by the Summer of 2021.

However little information has emerged since then and Cllr Stenson said this was “unacceptable”.

His motion calling for clarity was seconded by Cllr Sean McGowan who observed “the HSE will appoint managers and deputy managers faster than they will appoint staff like nurses and care assistants.”

Cllr Des Guckian added his support stressing the need for proper plans to be put in place to protect the future of patient numbers and beds at St Patrick's. He asked the motion be amended to reflect this.

The HSE has been contacted for comment on the impact of staffing numbers on the reopening refurbished wards, but have not issued a response.