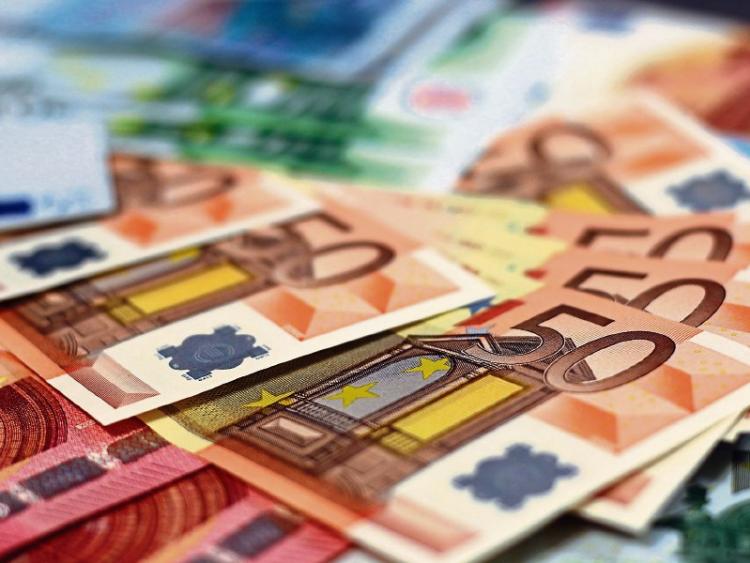 Croke Park has been asked to intervene after Leitrim County Board discovered they were being hit with an €18,000 rates bill for Pairc Sean MacDiarmada following the revaluation of commercial rates in Co Leitrim.

Leitrim County Board Chairman, Terence Boyle, told the Leitrim Observer "that money isn't to spare in Leitrim" and says Croke Park have been asked to intervene in a bid to find a workable solution.

Co Leitrim is one of 10 counties which underwent a revaluation of commercial rates over the last two years and the final valuation certificates are due to be sent to out this week.

However following the revaluation process this bill is set to soar and the initial estimated bill for Pairc Sean MacDiarmada, came in at an astonishing €28,000.

"The initial bill was €28,000 but our Treasurer, Martin McCartin, had been talking to them and they cut it back a bit, they were talking about taking ten off it, down to €18,000 but that is still a big, big hit," said Mr Boyle.

"We were paying a minimal amount and in fairness, the Council have been very good to us, half of them (rates) used to be written off but when it comes to this sort of value, they can’t be writing them off."

Cllr Enda Stenson raised the matter with the Head of Valuation Services, Declan Lavelle, during his presentation to Leitrim County Council members on Monday.

Mr Lavelle was asked what the justification could possibly be to penalise a sporting ground "with no real income like this" to which he responded that Pairc Sean was considered a 'significant sporting ground' and "properties of that type are rateable and (the charge) hasn't been looked at in decades."

Mr Lavelle said that there is a period of 28 days from when Final Valuation Certificates are issued, for an appeal to be made to the Valuation Tribunal, however he said this process was “adversarial” and there was a cost involved.

Leitrim County Board representatives met with staff from the Leitrim County Council finance department a few weeks ago but as the Council is simply a collection agency for the Valuations Office, little can be done to help. 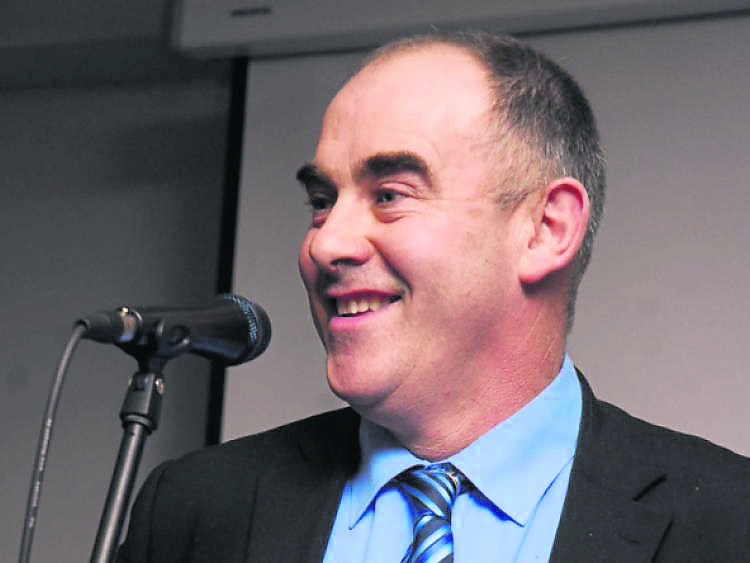 "We met Leitrim County Council a couple of weeks ago to see what their view was on it but it is actually the Valuation Office who have revalued the place. They have reclassified (county GAA grounds) but our problem is that they hadn’t looked at Leitrim County grounds for 70, 80 years," said County Board Chairman, Terence Boyle.

The County Board have since highlighted the problem with Croke Park as this revaluation of county grounds is affecting the GAA nationally and "a lot of people haven’t realised this".

While other counties could potentially raise funds through hosting bigger games or via leasing meeting rooms or gym memberships, there is no such potential in the case of Pairc Sean MacDiarmada.

"We have to find the money somewhere, whether it is an extra levy on clubs, but we don’t want to go down that route," said Mr Boyle.

"Leitrim County Council absolutely are sympathetic but their hands are tied. They had no input into the Valuation at all, the Valuation office does it and they send on the bill and tell the Council to collect it. In fairness to the Council, they would have been good enough to Leitrim over the years, they wouldn’t have been crucifying us with rates."

Asked if this might also be applied to club grounds, Mr Boyle replied: “No, clubs are exempt but you wouldn’t know what they’d (the Valuation Office) do down the road if they got away with this. They are reclassifying the main county grounds as stadiums.

Longford is in a similar position, a lot of the smaller counties are being hit more than the bigger ones."