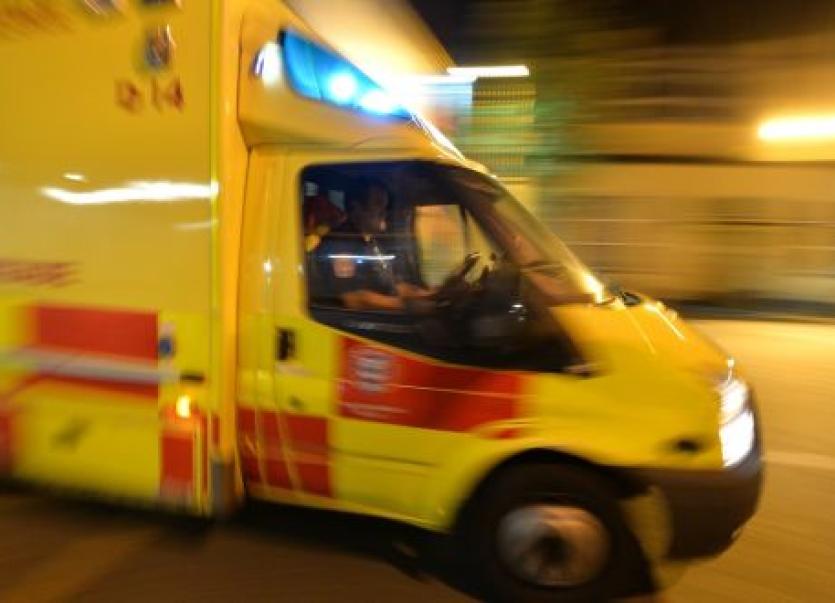 "Our baby granddaughter would have died or been severely brain damaged."

A Leitrim woman has claimed that her granddaughter, who was just seven weeks old, nearly died while they waited for an ambulance to arrive and only for the child's mother knew CPR "our baby granddaughter would have died or been severely brain damaged."

Máirín Martin from Ballinamore was responding to an article published on this website today which outlined how a Drumkeerin teenager who sustained a broken leg in a U15 Shield Final in Fenagh on Tuesday was left waiting over an hour and 20 minutes for an ambulance to arrive. (http://www.leitrimobserver.ie/news/local-news/269095/leitrim-teenager-left-waiting-an-hour-and-20-minutes-for-ambulance.html)

Máirín told our  reporter "Earlier this year I was personally involved in a situation where we nearly lost our baby granddaughter. I made a 999 call and suddenly found myself talking to a Garda in Sligo Garda Station. He asked me where our nearest Garda Station was and then went to transfer me back to the 999 operator who had HUNG UP!! I clearly heard the Garda say "Operator. Operator. Oh he's hung up."

"Nobody rang us back. It took an ambulance over one hour to come from Cavan town. Had our daughter not been trained in CPR our baby granddaughter would have died or been severely brain damaged before an ambulance arrived. Our local fire station did not receive the call immediately but when they did they were here in just over 4mins."

She said the Chief Fire Officer Joyce responded to her on 17th August 2017.

"In response to my request that the Fire Officers be made First Responders, he wrote “We have not been approached by the National Ambulance Service or the HSE to enter into any agreement to provide such a service at local level in Leitrim.

“We are awaiting the outcome of these discussions and will favourably consider the implementation of any agreements/protocols reached in relation to the provision of such a service in Leitrim in the future.”

Máirín also added "This is a major issue, which requires immediate attention and which I plan to follow up on. Rural dwellers are entitled to these services. It is a matter of life or death."

Meanwhile leitrimobserver.ie has learned of another case in relation to an U15 football match in Aughavas last Monday evening. The goalie from Dromahair was injured in the last ten minutes of the game. An ambulance was rang about 8pm but it didn't come for at least an hour or more. The injured player was held in hospital overnight.