Parents considering the HPV vaccine are advised to "be aware"

People who have complained have been ignored, vilified and abused, says one father 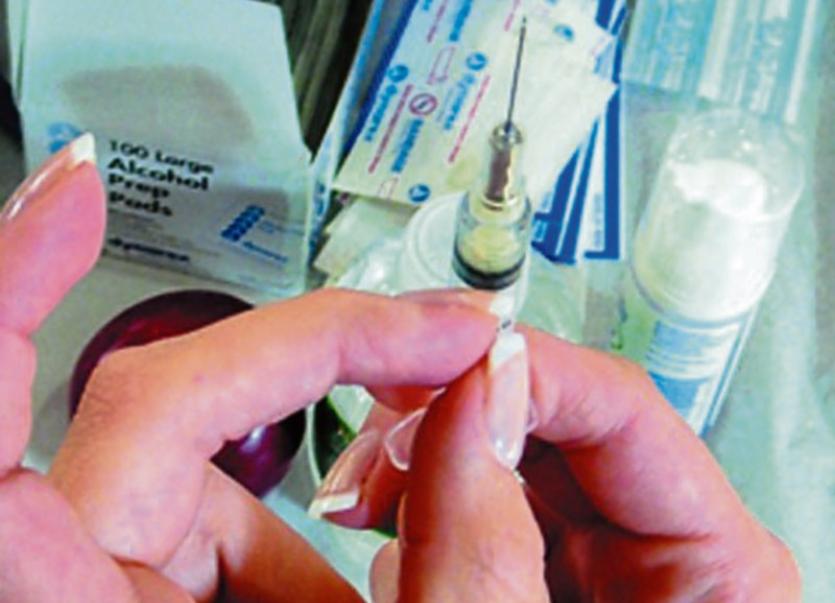 The father of a Leitrim teenager who has suffered severe side effects from taking the HPV vaccine Gardasil has advised parents who are considering giving the vaccine to their daughters to “be aware.”

Peter Hollidge from Annaduff is the father of Rebecca Hollidge who has suffered since she was administered with the vaccine two years ago.

Rebecca's story has been featured in this paper on several occasions and her father was speaking this week in the wake of a new HSE campaign to increase the uptake of the vaccine.

The head of the HSE, Tony O'Brien, accused anti vaccination groups of using “emotional terrorism” which cost the lives of women. He said there had been a “well orchestrated” campaign targeting parents, teenage girls and teachers with “disinformation” that has no basis in science of medicine.

“Some of the tactics employed can only be equated to a form of emotional terrorism,” Mr O'Brien said.

His comments came after a report showed that the vaccine uptake rates had fallen from 90% to 50% last year.
Health Minister Simon Harris has also spoken out strongly against what he termed “misinformation” that caused the rates to drop so dramatically. The HSE has now launched an information campaign urging parents to avail of the free HPV vaccine programme.

There was further controversy this week when junior minister at the Department of Health, Finian McGrath was forced to clarify his stance in regard to the HPV vaccine.

It came to light that he had raised his concerns about the vaccine when in opposition last year but stated that he now accepts that “such vaccines are a very important part of government health strategy.”

Peter Hollidge said the HSE and government has now gone from denial to attacking those opposed to the vaccine.
“This is the type of language people use when they are desperate,” he said, adding it gave online trolls licence to say what they wanted which was “quite disgraceful.”

Mr Hollidge said that he would agree with the point that there needs to be a strategy to reduce and prevent cervical cancer in young women but added that if the government has a strategy it has to cater for people who react badly to it.

Mr Hollidge said, “We have been ignored, vilified and abused - that is the issue.”
He told parents who are currently considering allowing their daughter to be vaccinated to “be aware” and listen to their daughter.

“We are not anti-vaccine maniacs. I thought it was important for my daughter and now her life is ruined. Think about your daughter's health and if she has an impaired immune system,” he advised.

“What has been clearly established is that the HSE, and by and large the medical professionals and specialists, will deny you exist. You are on your own with your daughter with no help or guidance as to how your previously healthy daughter may have her health restored.”