Railway talk in The Glens Centre this Monday 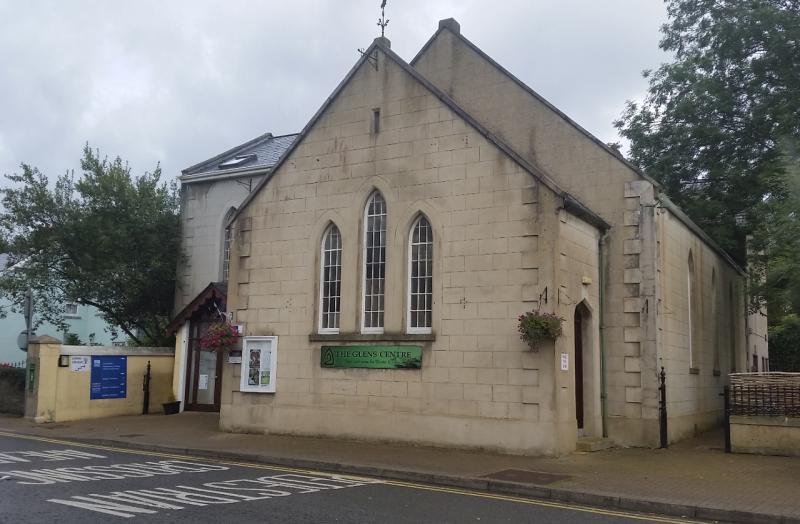 Following the recent staging of the very successful Manorhamilton and District Historical Society SL&NCR exhibition in the Leitrim Sculpture Centre, another chance to learn more about this iconic former local railway will be provided when Charles Friel gives a talk on the “Sligo Leitrim” in the Glens Centre on Monday night, September 11 at 8pm.

Charles Friel says “although the Sligo, Leitrim and Northern Counties Railway closed almost 60 years ago, its memory is still very much alive.

“The Sligo Leitrim, as it was known to everyone, ran the 42½ miles from the Great Northern Railway at Enniskillen, through counties Fermanagh, Cavan and Leitrim to meet up with the Midland Great Western (later to become Great Southern Railways and Córas Iompair Éireann) at Carrignagat Junction between Collooney and Ballysodare in County Sligo.

“From that junction, the Sligo Leitrim ran its trains the remaining 5½ miles to Sligo town where it also served Sligo Quay goods yard. The Sligo Leitrim had several claims to fame. It was, for instance, the last independent, standard-gauge railway in Ireland.

“Because it crossed the Border, it could not be nationalised in the 1940s and 1950s when almost all the railways on the island were brought under government ownership. Thus it remained independent from its opening in 1879 until its closure on 30 September 1957.

“Another curiosity of the line was that it did not number its steam locomotives, preferring instead to give them names. These were mostly named after local places such as “Lurganboy,” “Glencar” or “Lough Gill” though one,“Sir Henry,” recalled one of the line’s founders, Sir Henry Tottenham.

“The line’s main traffic was livestock, mostly cattle, being shipped from the West of Ireland fairs through Collooney to Enniskillen to be exported via Derry or Belfast. In the days before local slaughtering and refrigeration, all cattle exports were 'on the hoof.'

“Although it was a busy line, it never made much money for the shareholders and, as a result, financial stringency was always the watchword. Being independent, the Sligo Leitrim had to maintain its own permanent way, buildings and rolling stock.

“The line’s engineering works at Manorhamilton produced many a miracle to keep things moving. Apart from the line's steam engines, there were railbuses, a railcar, carriages and wagons to be maintained and repaired. The carriages and wagons included some unique vehicles and many of them were of great age and interest.

“Although the line closed on 30 September 1957, photographs of the Sligo Leitrim are still coming to light, mainly thanks to the efforts by Headhunters Railway Museum and Barbers' shop in Darling Street, Enniskillen. The museums' curator, Selwyn Johnston, said that he never knows what to expect when visitors ask 'Would you be interested in – ?'

Charles Friel's illustrated talk will recreate a journey in pictures along the route of the SL&NCR and will draw on a vast range of pictures.