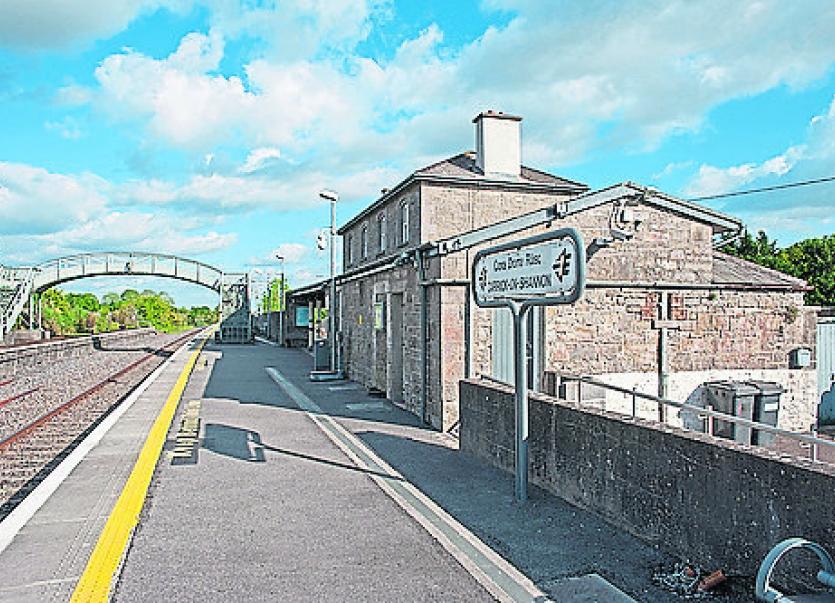 Correspondence between Carrick-on-Shannon Municipal District and Boyle Municipal District has confirmed the proposal to create four spaces specifically for taxis in a single line parallel to the kerb outside the busy train station.

This is a matter that had been discussed earlier this year and Cllr Finola Armstrong-McGuire welcomed the news today and said it was badly needed.

However, she said there needs to be more signage on the platform directing people to the taxi rank which will not be situated at the steps as you exit the train station but will be sited up from the station at the other exit.

She said signage is also need to stop people from parking in the taxi ranks.

Carrick-on-Shannon Railway Station is extremely busy, particularly at weekends when large numbers visit the town, and the provision of a taxi rank has been sought by local councillors and Carrick-on-Shannon Chamber of Commerce to cater for the people arriving by train.