Mick Blake to play The Dock 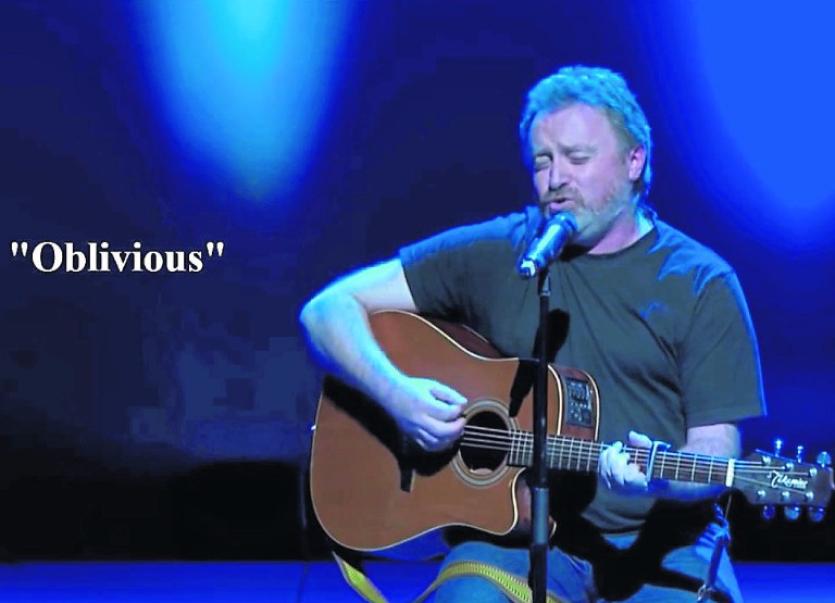 The Dock is delighted to announce that Mick Blake will perfom songs from his album Oblivious in the venue this Friday, September 15.

A Donegal man now based in County Leitrim, Mick’s songs have a strong message, covering topics such as social injustice, inequality and war. His song “Oblivious” was covered by Christy Moore, and appears on Moore’s latest album, “Lily”.

Mick performed alongside Christy Moore, Declan Sinnott and Damien Dempsey at concerts in Vicar Street and at the highly-publicised Centenary Celebration Concert in Dublin in 2016, he has also received plaudits from music legends such as Paul Brady and Steve Wall.

In 2017, Mick launched his album “Oblivious” at the Balor Arts Centre in his native Donegal.
Following the concert, one critic declared “If the purpose of art is to hold a mirror to society then this Letterkenny-born, Leitrim based singer is, in my opinion, the most important artist recording in Ireland today.”

His songs are beautiful things in and of themselves. For many, however, it’s the lyrics and the subject matter he tackles that raises Micks work to another level. Whether it be "Mr Tepper" where he juxtaposes real life hedge fund millionaire David Tepper with the havoc wreaked to Irish society by his actions, the selling off of Ireland’s natural resources in "The Giveaway" or the albums title track "Oblivious" – dedicated to those suffering from blind allegiance or apathy – his music is achingly beautiful combining the social conscience of Christy Moore with the poetic delivery of Paul Brady.

It’s no coincidence that both men have championed his new album. It has been declared that in 20 or 30 years time when future generations look back at the Banking Crisis, the Bailout and the collapse of the Celtic Tiger it is Mick Blake’s music that will form the soundtrack of these times.

"I have been looking forward to this album for the last 2 years - Mick Blake is a true modern day bard” said Christy Moore.

The stage here in @thedockarts will be a bit smaller for @mickblake13 next Fri night but the songs will sound just as big! @christymoore45 pic.twitter.com/Vh0C3gBOL6