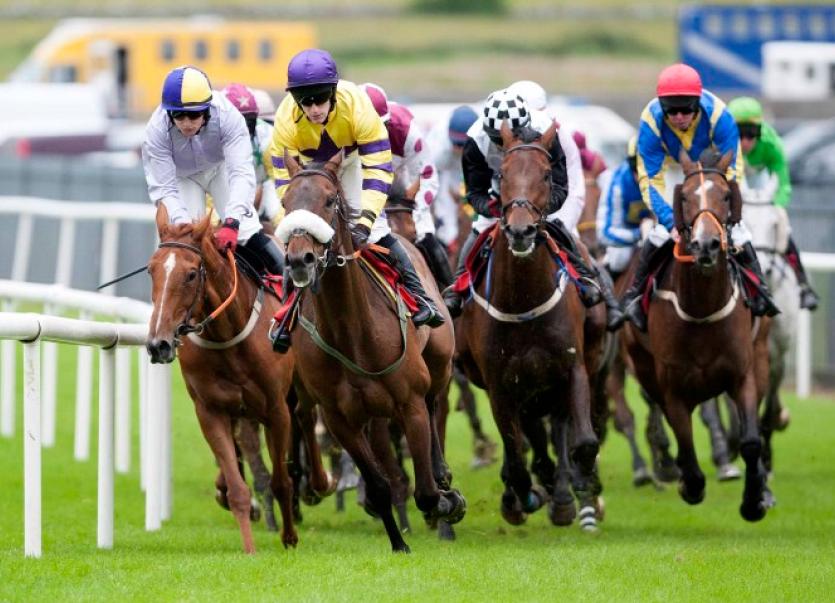 Last meeting of the year on Sunday, September 27.

The sound of hooves hitting the track first started on Monday, May 9 and on Monday, September 25 will see the curtain come down on racing at Roscommon for 2017. It will be the ninth day of racing at the Lenebane track, with the first race getting underway at 1.45 pm.

Unpredictable weather made for a demanding final few weeks of the season, but that didn’t detract from the quality of fare on show. It has been a solid year on the track, something manager Michael Finneran noted.

“We may consistently have top trainers and jockeys taking part in big races at Roscommon, but certainly never take high quality racing for granted. There was a high number of very strong races throughout the season and we hope the final meeting will produce more exciting finishes on Monday.”

Monday's meeting is an eight-race card, made up of four flat, two steeplechases, one hurdle and a bumper. The feature race is the European Breeder's Fund Kilbegnet Novice Steeplechase, which has €37,500 in prize money. Race sponsors on the evening are EBF, On Course Vets and Diaego.

“We have a big feature race on Monday’s card and I’d like to thank this opportunity to once again sincerely thank all those who have sponsored races throughout 2017, sponsors whose loyalty gives everyone associated with the racecourse great confidence. It is through this backing, and the huge support of the greater community, that the foundations of all plans for the track are built upon. With such support, there’s always great enthusiasm here at the racecourse to strive to reach the highest standards possible,” said Mr. Finneran.

Come and enjoy great racing and to wrap up the season for 2017 there is music in the main bar after the second last race with Henry & The Usual Suspects.