Farmers urged to watch out for invasive alien plant species 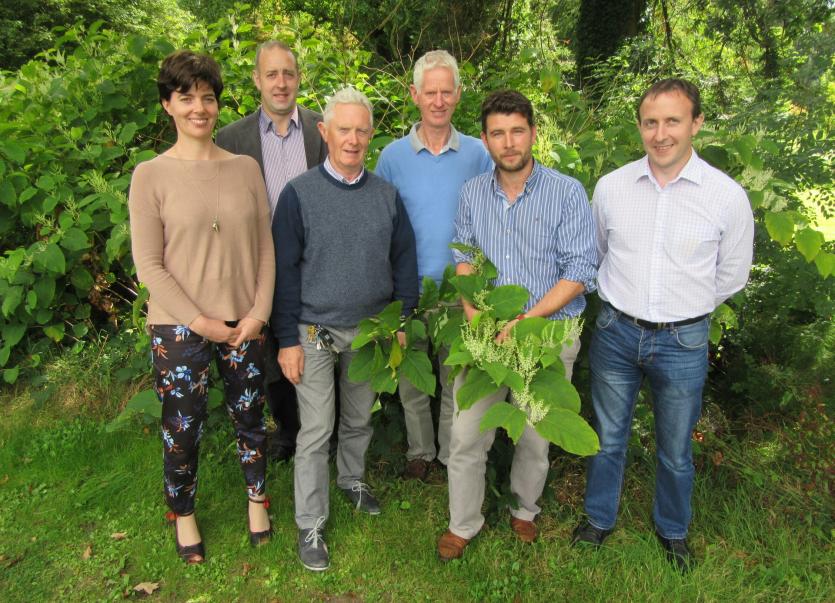 Now is an important time to watch out for invasive alien plant species on farms. This was the message from the Teagasc Invasive Alien Species Working Group.

The purpose of this newly formed Group is to create awareness and promote relevant information to the agriculture industry.

“While we do not have all the answers, there is a lot of information available about what to do, and more importantly, what not to do,” according to Catherine Keena, Teagasc Countryside Management Specialist.

With the start of the hedge cutting season in September, Catherine calls on farmers and contractors to watch out for Japanese Knotweed, currently one of the most widespread invasive alien species in Ireland. 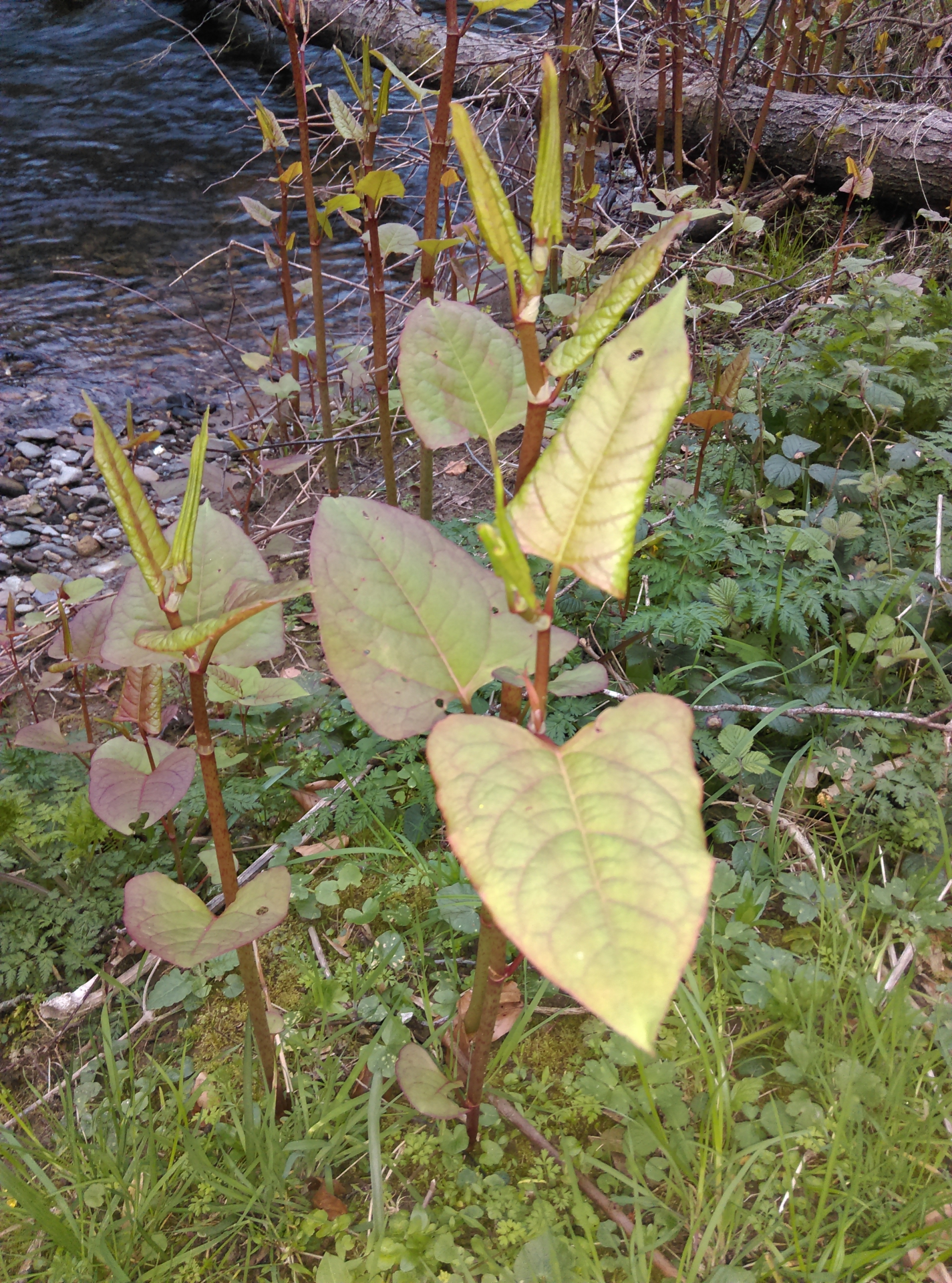 This is what a new shoot of Japanese Knotweed looks like.

The advice is not to cut, mow, strim or disturb this plant. The optimum time to control Japanese Knotweed with the herbicide glyphosate is when the plant has flowered.

It is vitally important to seek professional advice and always follow product label requirements before embarking on control as improper treatment can make the problem worse. Control leading to eradication is likely to take several years.

Colette O’Flynn from the National Biodiversity Data Centre says Invasive Alien Plant Species are non-native species that have been introduced into Ireland by human intervention with serious consequences for our farms and wildlife as they can cause damage to our environment, economy and human health.

The annual cost to Ireland of invasive and non-native species is estimated at €261 million.