First victim of 9/11 was a son of Leitrim parents 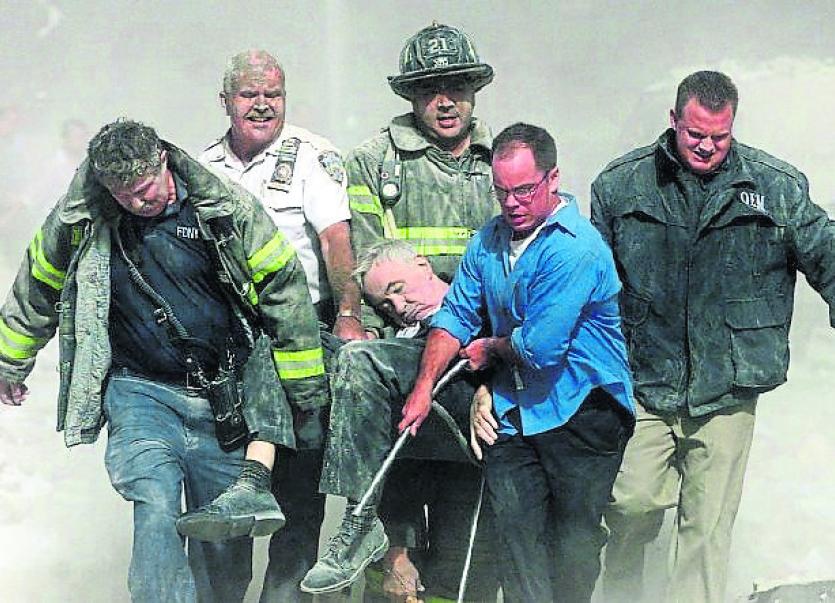 There is a growing campaign for the first victim of the 9/11 attacks on the World Trade Center in New York to be canonised.

Fr. Mychal Judge, whose parents both came from Co. Leitrim, died from falling debris as he administered sacraments to a firefighter in the lobby of 1 World Trade Center on that fateful morning 16 years ago.

The Chaplain of the New York Fire Department for nine years prior to his death, Fr. Mychal was officially recognised as the first victim of the terrorist attack.

His heroism on that day and his work for decades ministering to the homeless, the hungry, to recovering alcoholics, to people with HIV and AIDS, to the sick, the injured and the grieving, to immigrants, to gays and lesbians and to many others has led to increasing calls that he be canonised.

Fr Mychal was the son of Michael Judge from Keshcarrigan, and Mary Fallon, from near Drumkeerin in Co Leitrim.

Not long before the attacks which claimed his life, Fr. Judge had visited his ancestral home on the shores of Kesh Lake and returned to New York with a stone from the ruins of the old homestead.

Speaking at his funeral on September 15, 2001, Mayor of New York, Rudolph Giuliani declared him “a saint.” 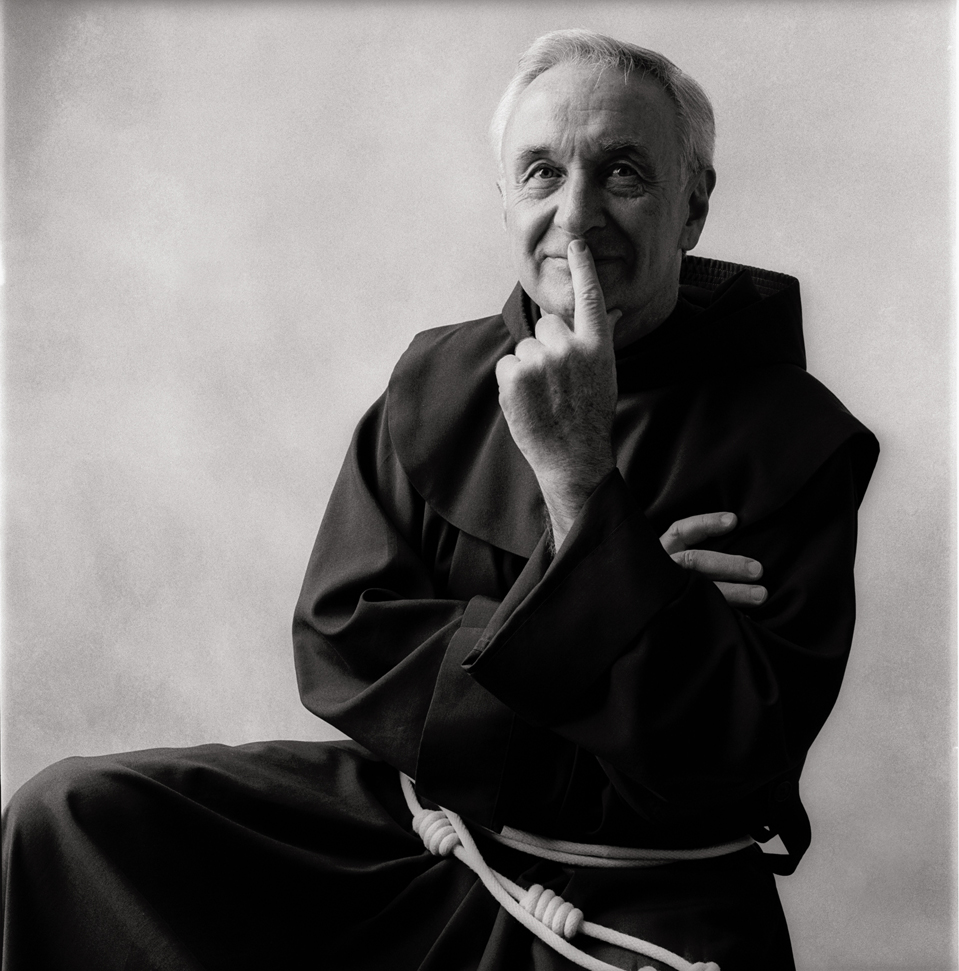 Fr. Mychal Judge was homosexual but few who knew him were aware of that. However, he embraced that sexual orientation in his ministry, most particularly during the AIDS crisis of the 1980s.

Fr. Mychal was known to administer AIDS patients with the Eucharist and the last rites and comfort their families and friends when they were often shunned by the official Catholic church.

He had a complicated relationship with the church, sometimes giving communion to non-catholics and straying from standard prayers during mass.

In 1993, he marched in both the St. Patrick's Day Parade and the Pride Parade which proceeded down Fifth Avenue in the opposite direction.

Should he be canonised, Fr. Judge would be the first openly gay Catholic saint.

The recent calls for his canonisation come following an announcement by the Vatican in July this year that it had expanded its criteria for sainthood, creating a new category for people who willingly sacrifice their lives for others: oblatio vitae, the “offering of life.”

This new category of saints does not need to have been killed directly because of their faith and they need display only “ordinary” virtue. 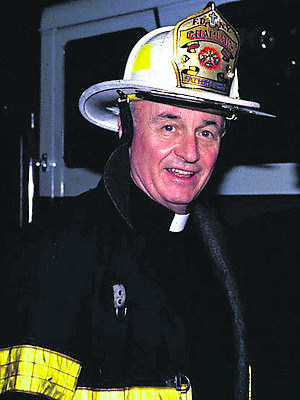 According to James Martin, a priest and editor-at-large of the Jesuit magazine 'America,' Judge's sexual orientation should be no barrier to official sainthood.
“Even to traditionalist Catholics, he should be perfectly acceptable because he lived what catechism taught. Mychal Judge is a perfect test case.”

Mathew Schmalz, a religious studies professor at the College of the Holy Cross in Massachusetts, said, “Now saints can be persons who lead a fairly ordinary life until an extraordinary moment of supreme self-sacrifice.”

For now, most consider Fr. Mychal to be a long shot for sainthood, in part because his order, the Franciscans, has so far declined to take up his cause.
“I would pray for his canonisation, but I wouldn't bet on it,” said Schmalz.