Work to eliminate foul smell in Mohill to begin in November

Four new gullies to be installed 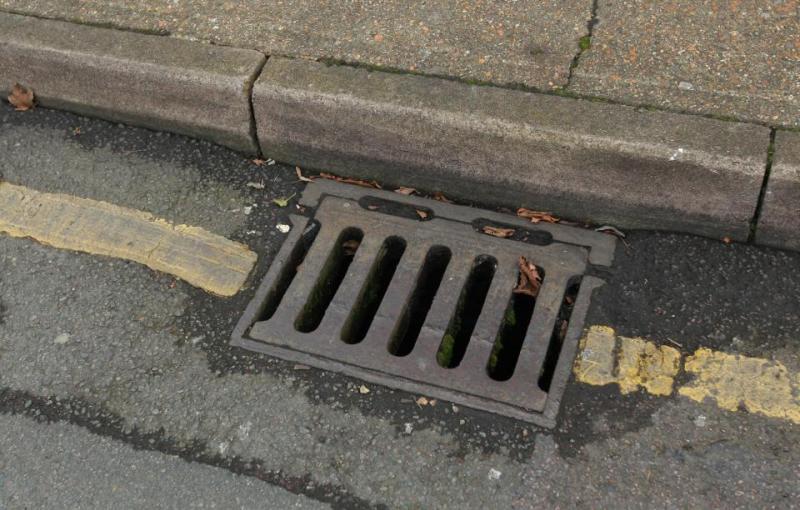 The odour originates from old cross connections of the sewer and drainage systems.

Work is scheduled to begin in November to address the foul odour that is emanating from the old sewer and drainage system in Mohill town, Carrick-on-Shannon Municipal District was told.

Cllr Sean McGowan raised the matter when asking if there had been any response from Irish Water with regard to carrying out the necessary works on the drainage system along Upper Main Street in the town.

“There have been days over the past number of months when there was a terrible stench coming from the drainage along that area of the town,” he said.

The reply to the meeting stated, “The odour that occurs in the Main Street in Mohill originates from old cross connections of the sewer and drainage system. This sewer system now belongs to Irish Water and thus responsibility rests with them.

“We will carry out these works as part of our annual drainage works along with clearing the Mall in the town centre. We have programmed these works for November.”

Cllr McGowan welcomed the reply and said he hopes the work will go a long way to solving the problem.
Darragh O'Boyle, Area Engineer, said there are three different drainage systems from three different eras in the town and he is hopeful it will work but cautioned that the problem may manifest itself somewhere else.

Cllr McGowan also said that he finds it difficult to get responses from Irish Water. He said it is another layer of bureaucracy and it is very difficult and time-consuming to deal with them.

A similar motion was tabled by Cllr Des Guckian who stated that Leitrim County Council needed to greatly speed up their efforts to discover the source of the bad smell that greatly affects Main Street, Mohill and adjacent areas, and then repair the problem. He said it is now a matter of widespread public health and safety.