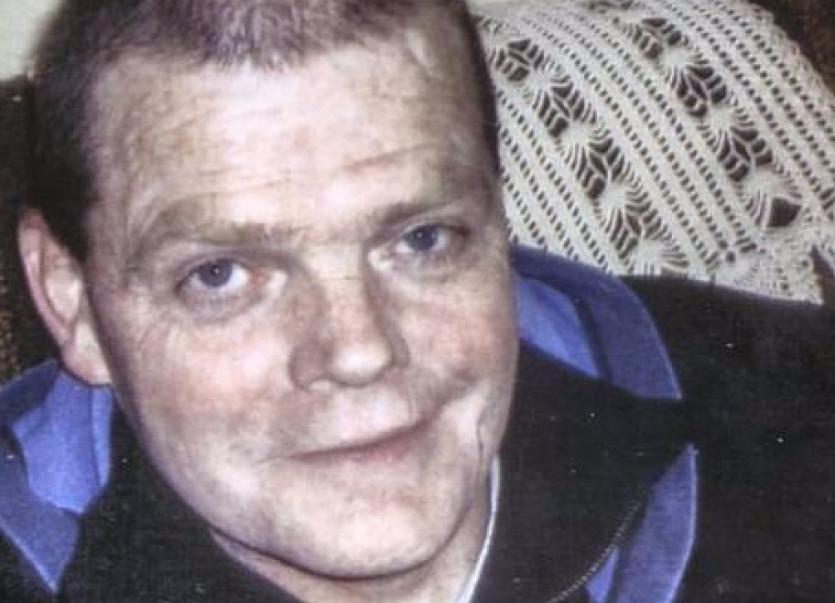 Gardai will be conducting a witness canvas in Aughavas on Monday next, September 25 from 12.30-8pm in relation to the disappearance of Pat Heeran in October 2011.

Gardai believe a number of events occurred that had a bearing on the disappearance of Mr Heeran. Gardai are of the opinion a number of people wanted to call to his address but believe it wouldn't have been easy to find his house without asking for directions and enquiries may have been made of the general public.

Both uniformed and plain clothes Gardai will be in Aughavas on Monday and will be looking to stop and speak with members of the public.

Members of the investigation team will be in Aughavas on Monday if members of the public wish to speak in confidence.

Gardai will also be distributing a flyer with a picture of Mr Heeran, the date he went missing, details of what he was wearing when he went missing and a message from his family. The flyer will also contain the telephone number of the incident room in Manorhamilton.

The canvas will be a short interaction with Gardai hoping to capture as much information as possible.

It is intended to have a snippet in relation to the disappearance of Mr Heeran on next Monday's CrimeCall.