Plaque unveiling to sisters who funded a scholarship at Cambridge University 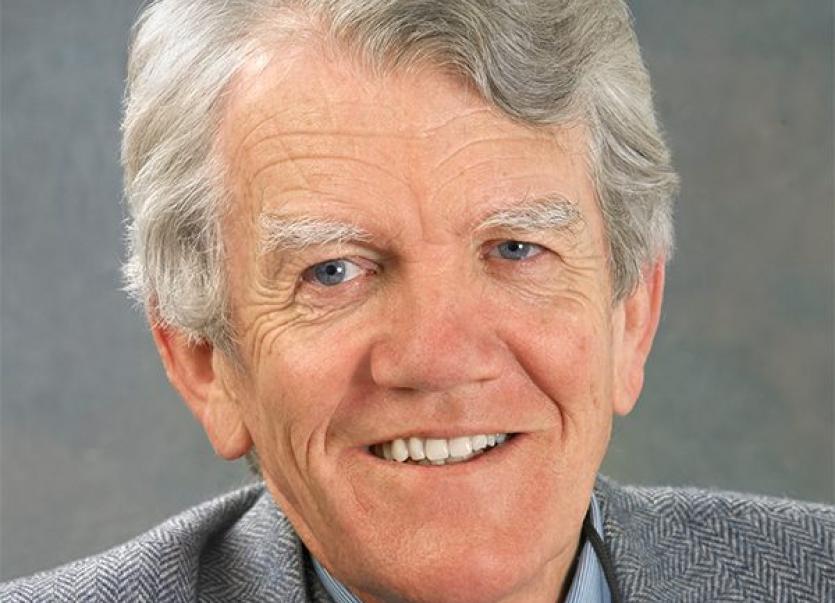 On Saturday, 30th September, at 11.00am, a plaque commissioned by the Carrick-on-Shannon & District Historical Society will be unveiled on a house that is now Kelly’s Supermarket in Summerhill (formerly Gallows Hill) to commemorate Mary, Susan and Margaret Gardiner, three sisters born and brought up there in the middle of the nineteenth century, who funded a scholarship that has since its inception in 1956 supported some two hundred Irish students attending the University of Cambridge.

The sisters were the daughters of Mathew Gardiner, variously described as architect, builder or farmer, and of his wife Susan Irwin.

The sisters moved to England early in life. Mary, a milliner, and Susan, a dressmaker, established a business in Liverpool whose sale in the 1890s seems to have been the source of the funds for the scholarship. The youngest sister Margaret was a governess.

The sisters retained property in Carrick well into the twentieth century, some of which provided a site for a British Legion Hall.
Although all their immediate family had died or departed, they kept contact with the district, subscribing to the Leitrim Observer newspaper and even corresponding with it occasionally.

The scholarship, the Robert Gardiner Memorial Scholarship (Cambridge University), commemorates their brother Robert, an apprentice architect, who died tragically in Derbyshire in 1874, aged 29.

It is open to the students or graduates of any Irish university. Under its terms preference is given to students of Trinity College, gifted students of literature and descendants of Irish landed proprietors.

Among those who have held the scholarship are David Simms, Professor of Mathematics in Trinity; Hilary Pyle, the art historian; Finola Kennedy, the economist, author of an acclaimed biography of Frank Duff; John Neill, Archbishop of Dublin; Nicholas Grene, Professor of Anglo-Irish literature at Trinity; David Ford, Regius Professor of Divinity at Cambridge; and Eunan O’Halpin, Professor of Contemporary History at Trinity.

The plaque will be unveiled by Charles Lysaght, lawyer and biographer, who was a recipient of the award in the 1960s.
Intrigued by the terms of the bequest and disappointed that Cambridge University had no information on the Misses Gardiner who had been Charles’s benefactors, he set out to learn about them, their family and the circumstances of their bequest. He was assisted by Alyson Gavin, a genealogist and graduate of Trinity College Dublin.

Following the unveiling (corner of Summerhill Road and Old Dublin Road), Charles and Alyson will give a joint lecture at St. George’s Church on Church Lane opposite the Bush Hotel (a short walk) in which several members of the family were baptised. Light refreshments will be served in the adjacent Heritage Centre.

The speakers are keen to discover if any relations of the family survive in the area and if anyone from Carrick or the surrounding district has ever held the award, so please plan to come along or contact the Historical Society at 086 067 5283 with any information you may have.

Carrick-on-Shannon Historical Society is indebted to Charles Lysaght and Alyson Gavin for bringing the Gardiner Scholarship to its attention and for the meticulous research involved in telling this story. We are also indebted to Theresa and Martin Kelly for permission to place the plaque on their premises, and to Seán Gill for design of the plaque, and to Smith’s Monumentals in Ballinamore for casting the plaque.

The Historical Society trusts that by publicising this little known Scholarship, more Leitrim graduates will be encouraged to make application.