'Under the Red Winter Sky' 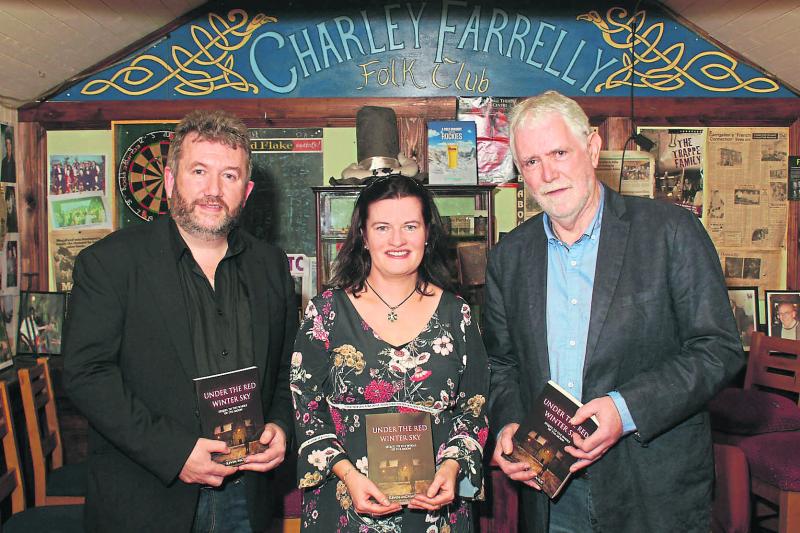 The book was launched by Charlie McGettigan who entertained the crowd with some of his fabulous songs.

There was also fine music on the night from Cavan based musicians: Michael Cunningham and David Smith. Cavan poet, P.J. Kennedy read a selection of his poetry as did local poet Kevin Patrick who provided the audience with a sample of his work from his poetry collection which will be published next month. 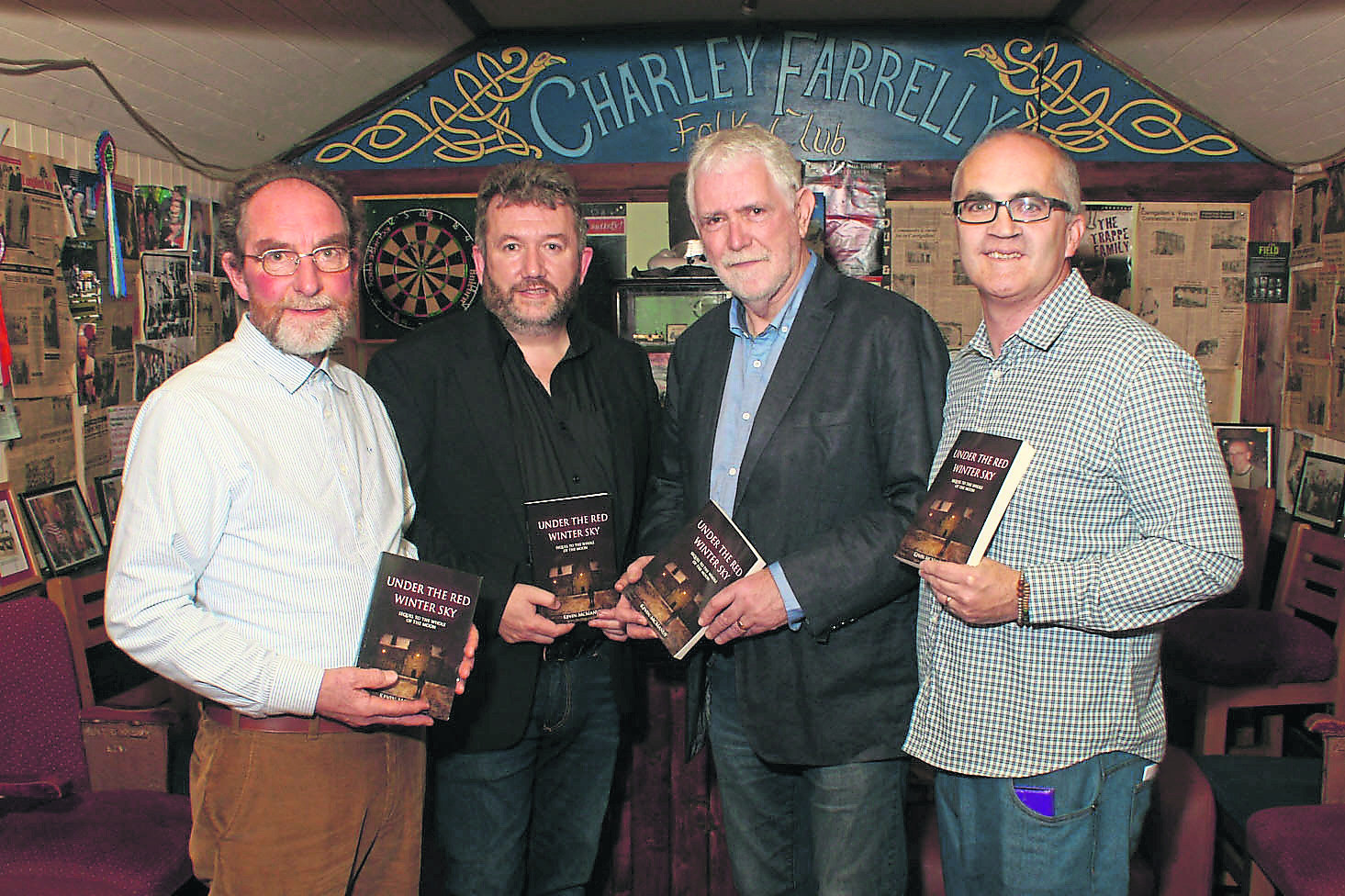 Kevin McManus read the opening chapter of his new novel and thanked the local people who attended the event and especially those who had travelled long distances. 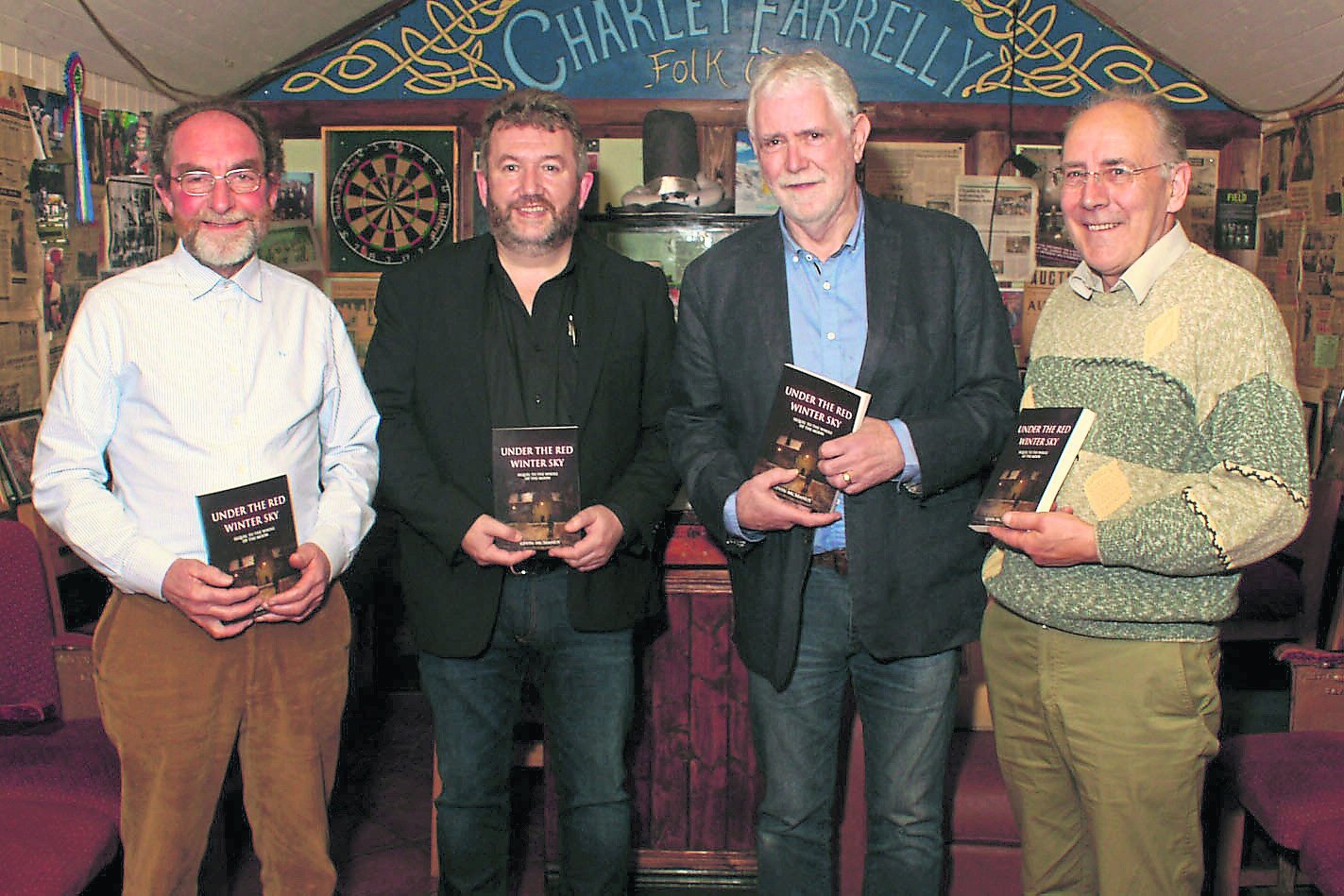 The book is available to purchase in The Reading Room in Carrick-on-Shannon and in McCann’s Centra in Carrigallen and will soon be more widely distributed. 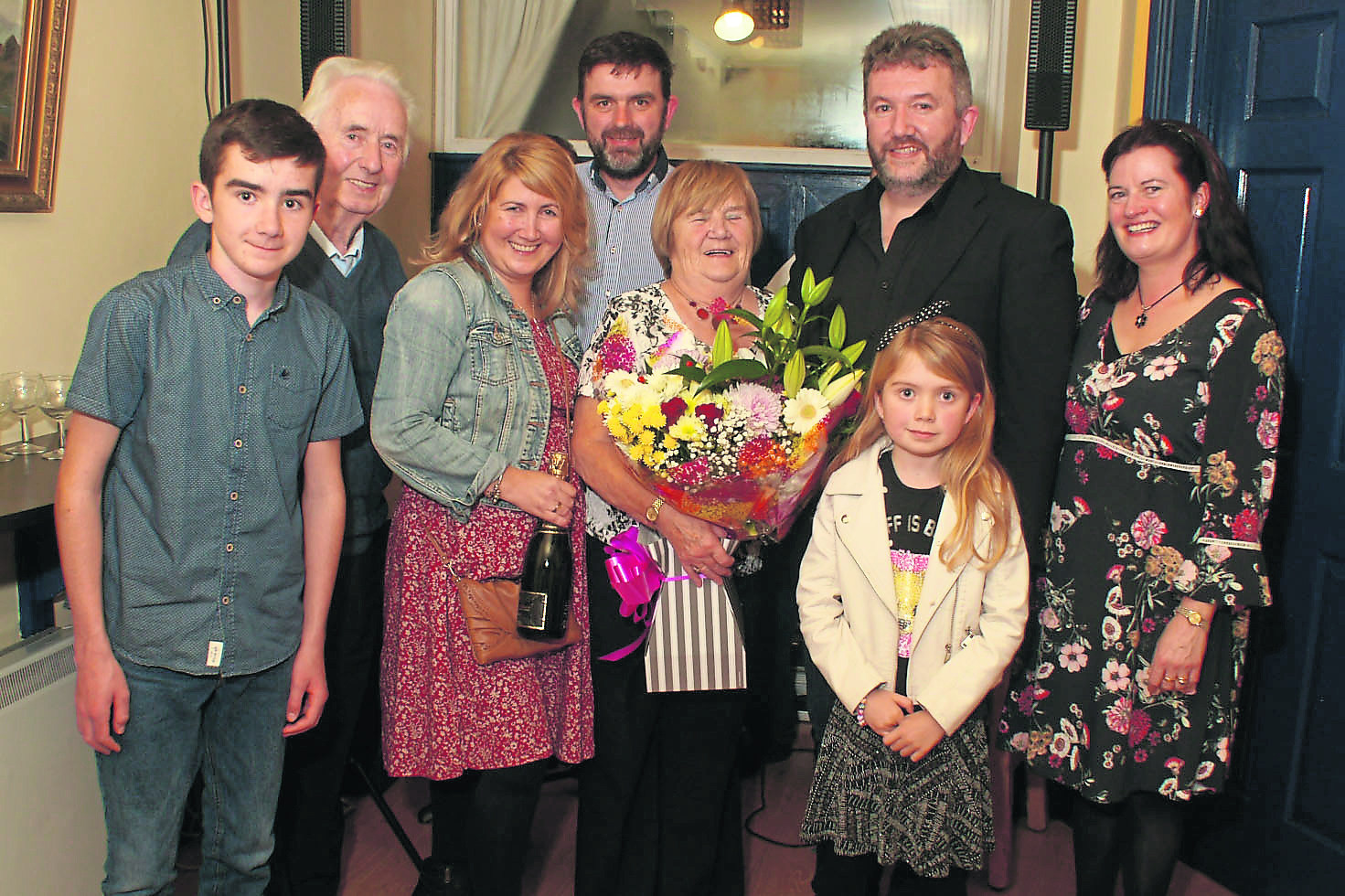 If you have difficulty purchasing a copy of the book it can be downloaded or purchased directly from amazon.co.uk.

The launch night was also a very special occasion because Kevin’s mother Noreen McManus celebrated her 80th birthday and was given a special presentation by her family. 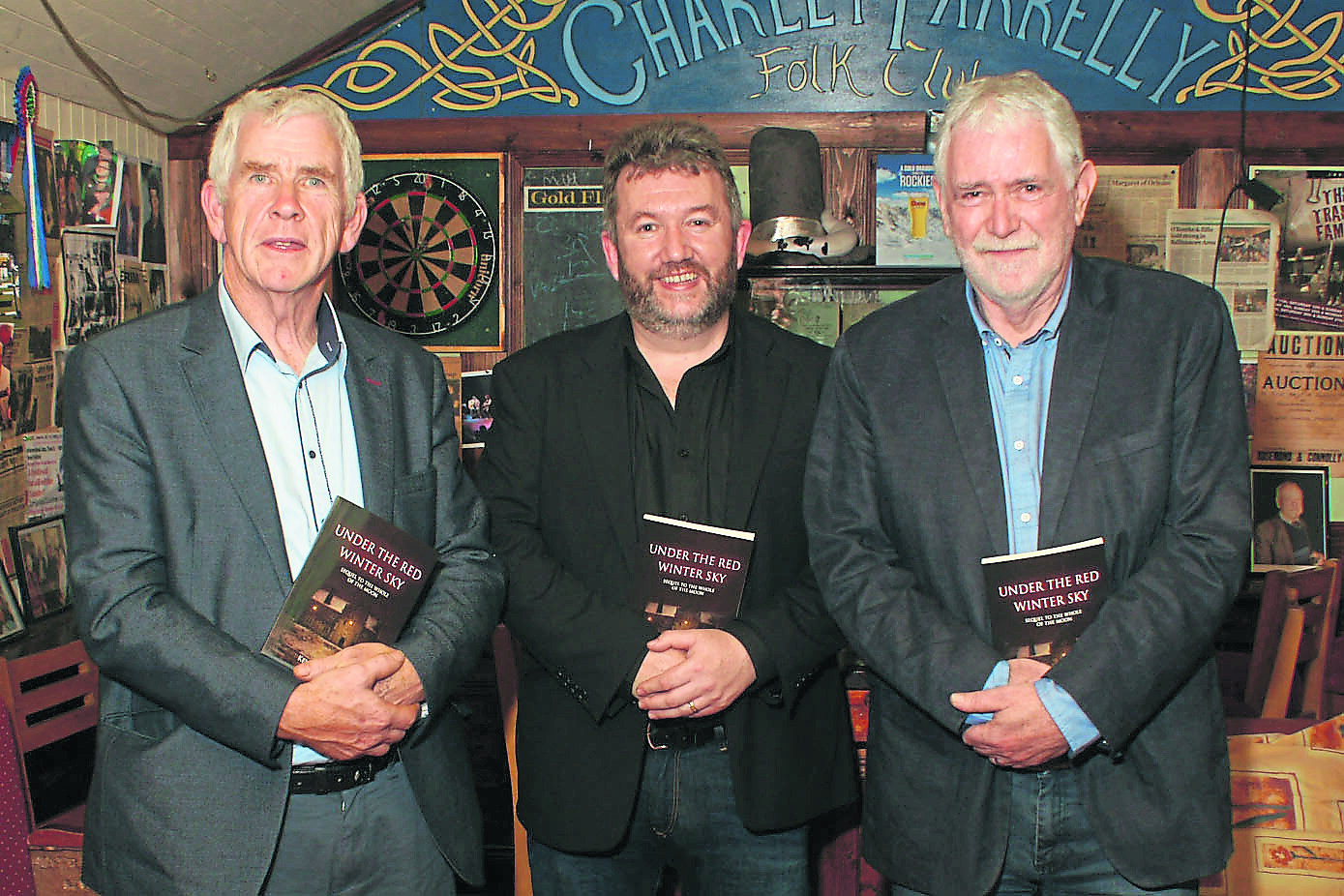 Kevin would like to thank all of his friends and neighbours who attended the event and made it a very enjoyable night.