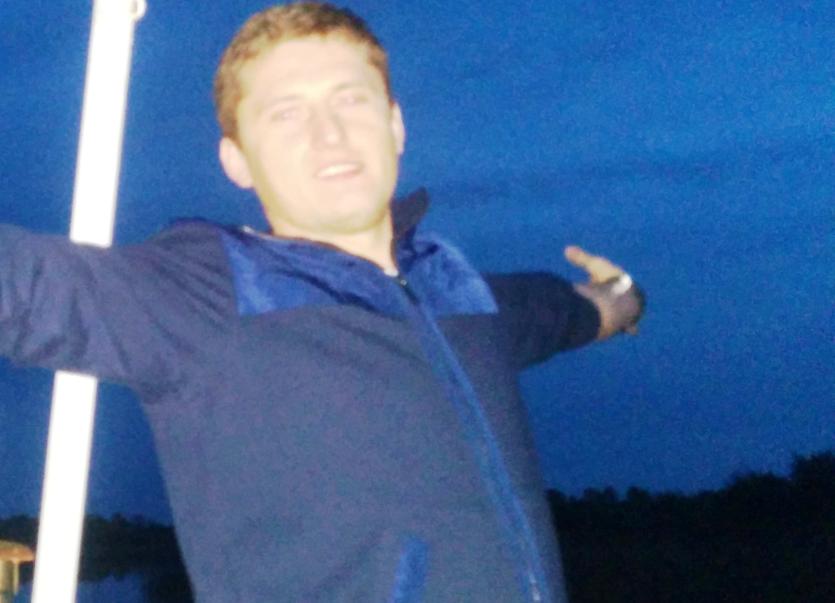 Gardaí wish to seek the public’s assistance in tracing the whereabouts of 30-year-old Janusz Jasicki who is missing from Carrick-on-Shannon, Co. Leitrim.

Janusz, who lives in Co. Dublin, was last seen last Saturday, September 30, at approximately 8.45pm in Carrick-on-Shannon where he was attending a function.

He is described as being 5’ 10’’ with light brown hair and blue eyes. When last seen he was wearing a navy jacket, blue jeans and a light blue t-shirt. 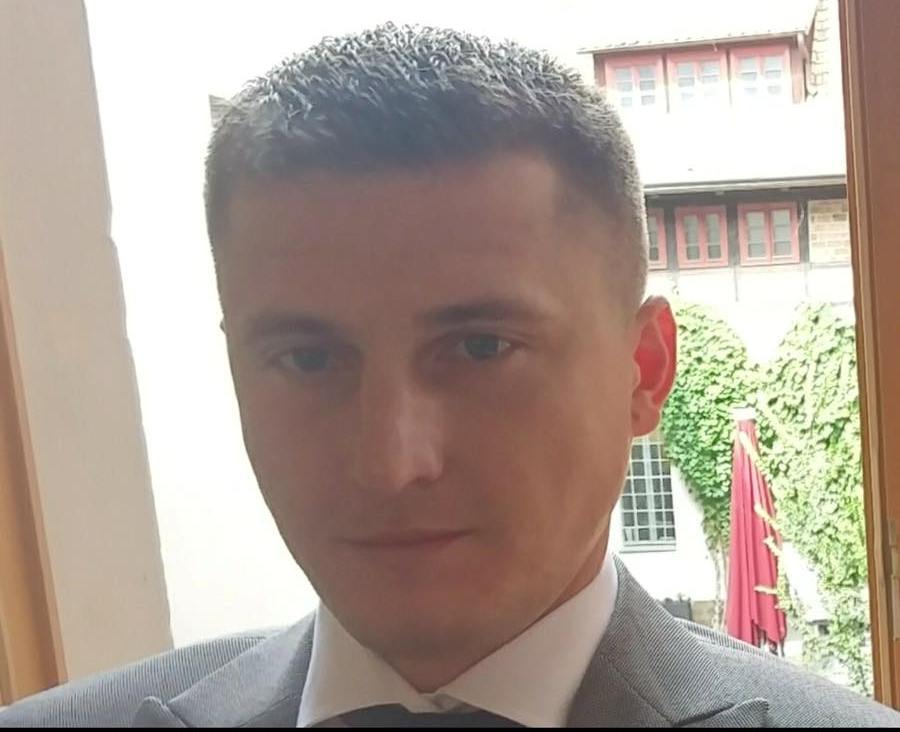 Janusz’s family and An Garda Síochána are concerned for his welfare.

Anyone who has seen Janusz or who can assist in locating him should contact Carrick-on-Shannon Garda Station on 071 9650510, the Garda Confidential Telephone Line 1800 666 111 or any Garda Station.