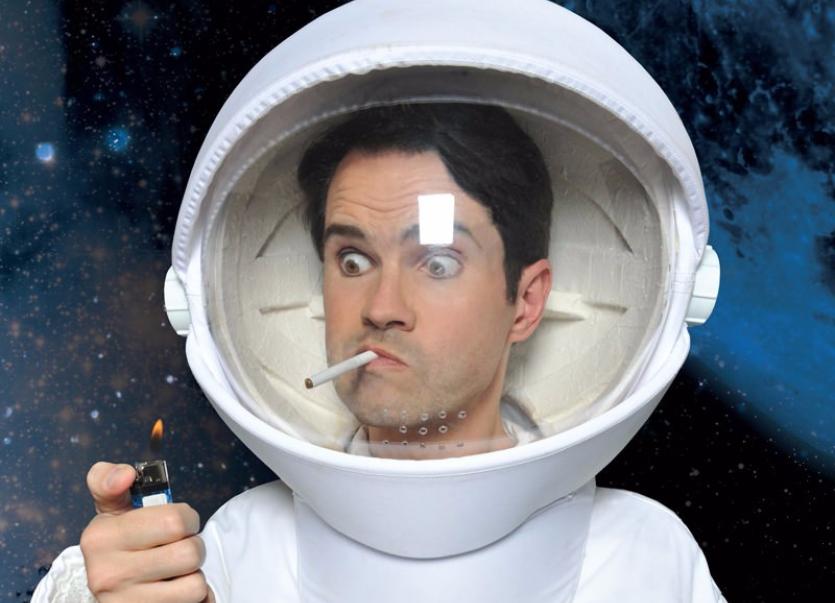 Jimmy Carr will perform at the Landmark Hotel on April 6, 2018.

Renowned comedian Jimmy Carr today announced details of an Irish tour that will see him visit the Landmark Hotel, Carrick-on-Shannon on Friday, April 6, 2018.

The English stand-up comedian, television host and actor is known for his deadpan delivery and dark humour.

Tickets for the Carrick-on-Shannon show and the rest of his Ireland dates go on sale on Friday morning.