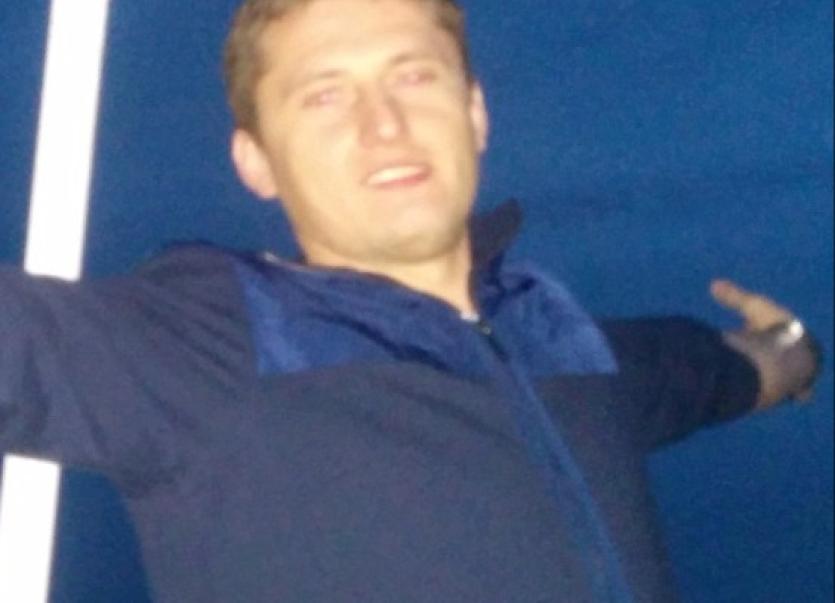 Gardai are appealing for information about Janusz Jasicki who is missing

Gardai will be conducting house to house inquiries today as part of the ongoing search for missing Co Dublin man, Janusz Jasicki.

The search for Janusz, who disappeared in the Carrick-on-Shannon area while attending a function on September 30, is entering its fifth day.

On Monday, a helicopter was brought in to assist with the land and water search and ground searches have also been carried out by local gardai and members of the garda dog unit.

Garda divers and members of the Civil Defence have also been assisting in searches around the County town.

He had a mobile phone with him and the Leitrim Observer understands that tracking of Janusz's phone show its last active location near the Hartley area of the town.

Janusz is described as being 5’ 10’’ with light brown hair and blue eyes. When last seen he was wearing a navy jacket, blue jeans and a light blue t-shirt.

A spokesperson for Carrick-on-Shannon gardai told www.leitrimobserver.ie every effort was being made to locate Janusz. He renewed an appeal for anyone with information to come forward and also advised people in the locality to be aware that gardai may be calling door-to-door as part of the investigation.

Anyone with information is asked to contact Carrick-on-Shannon Gardai on (071) 9650510.