Polar Plunge to make a splash 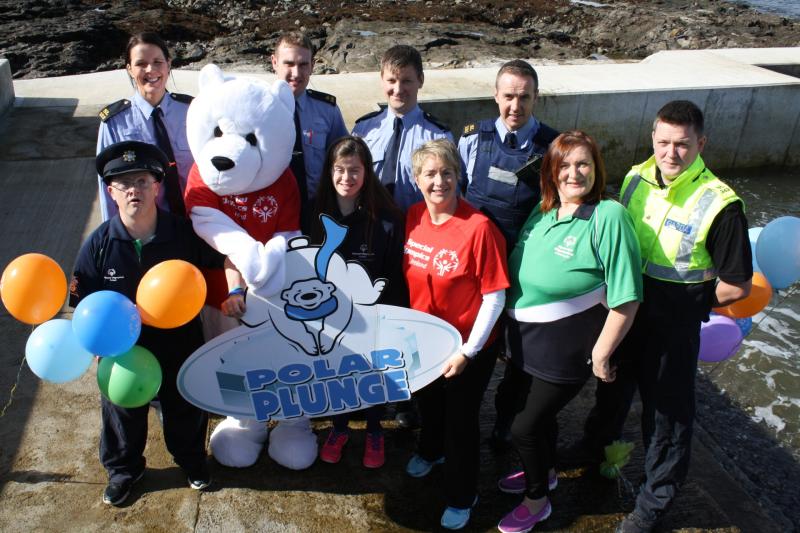 Get ‘Freezin’ for a Reason’ this December and raise funds for local athletes with intellectual disabilities.

Families, sports clubs, businesses and individuals are invited to brave the Atlantic waters at the outdoor swimming pool at 11:00, where local athletes will be on hand to meet, greet and chat about their experiences in the Special Olympics Programme.

“Polar Plunge is about cold water and a warm atmosphere,” said Regional Director Myra Merrick. “We’ve been running this event for a few years now and it’s proved hugely popular in bringing people together for a great cause before the festive season kicks into gear.”

“It’s a massive year for us in Connaught. There will be hundreds of athletes from our region at Ireland Games next June and hundreds more train every week locally. The Games only happen once every four years and for many is the pinnacle of their sporting achievement. The fact that they can share it with teammates from the same region as them makes it even more special, but it doesn’t happen without public support.”

Those who think they are brave enough to take the Polar Plunge can register at www.specialolympics.ie. Registration costs just €20 with plungers asked to raise at least an additional €50.

All monies raised go directly to supporting athletes with intellectual disabilities in sport and competitions. Plungers who raise more than €70 will also receive a complimentary Polar Plunge T-Shirt.

The Polar Plunge is proudly supported by the Law Enforcement Torch Run, who first brought the event to Ireland in 2007.

Special Olympics Ireland is a sports organisation for people with an intellectual disability that gives athletes the chance to train in a chosen sport and improve their quality of life. The organisation Athletes’ families build an invaluable network of friendship and support while athletes are given a platform to demonstrate courage, experience joy and share long lasting friendships.