Gardai have just completed a special briefing this morning and are starting their seventh day of searches for missing Dublin man, Janusz Jasicki.

Janusz disappeared a week ago on Saturday, September 30 while attending a function in Carrick-on-Shannon.

Members of the Civil Defence, local gardai, Garda Dog Units, Garda Diving Units, the Garda Air Units and a Coast Guard helicopter have all been involved in searches along the Shannon and the town in recent days.

However, despite this, no trace of Janusz has been found. Gardai have already appealed for property owners in the Carrick-on-Shannon area to check all vacant properties and sheds for any signs of the missing man. They are now appealing for anyone who may have been driving in the area, or who may have noticed a man matching the description of Janusz, walking in the Carrick-on-Shannon area on the night of September 30/October 1, to contact them.

Janusz is described as being 5’ 10’’ with light brown hair and blue eyes. When last seen he was wearing a navy jacket, blue jeans and a light blue t-shirt. Gardai have CCTV footage of Janusz in the Priests Lane/Main Street area of Carrick-on-Shannon at arond 8.45pm on September 30. They also have tracking of his phone which show he moved out towards the Hartley area of the town. However the battery on the phone died some time on Sunday morning, October 1 and no further tracking information is available.

Any detail, no matter how insignificant, could help with the search for Janusz. If you have CCTV footage from your home or if you noticed Janusz on the night in question, contact Carrick-on-Shannon Gardai on (071) 9650510. 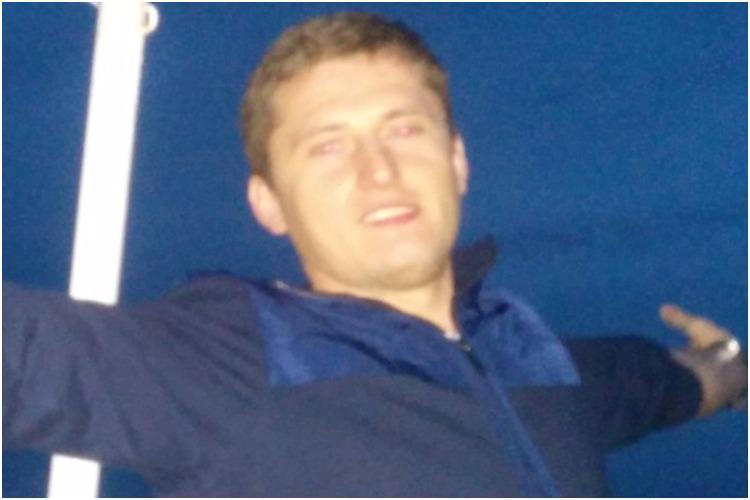