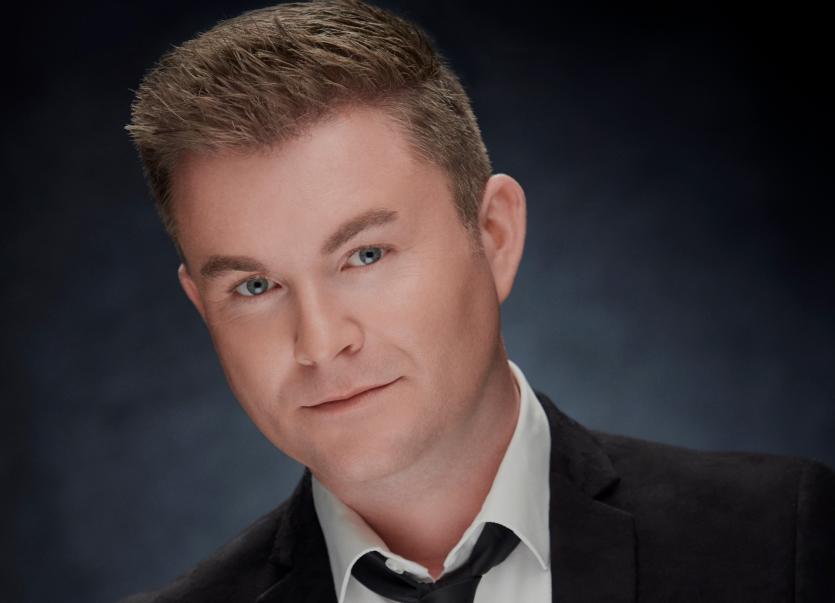 Michael English will perform at The Landmark Hotel on Thursday, October 19.

In just three short years Michael English has established himself as one of Ireland's best Country Music Stars.

Since first coming on to the scene Michael has gone from strength to strength packing out venues all over Ireland and The UK for both concerts and dances.

Michael and his talented Band are renowned for their energetic performances and with Michael's musical talents he plays both his famous "red piano" and accordion at his shows.

He is dedicated to giving his followers an unforgettable show each time they see him.

Michael's new single "Ten Guitars" is proving to be a big hit at dances and on local radio, while he has also just recorded his first live DVD which will be released later this year.

Michael commences his 19 date Irish Concert Tour in October with special guest Brendan Shine.
He brings his tour to The Landmark Hotel on Thursday October 19.

Tickets on are sale via hotel reception or from www.michaelenglish.ie.