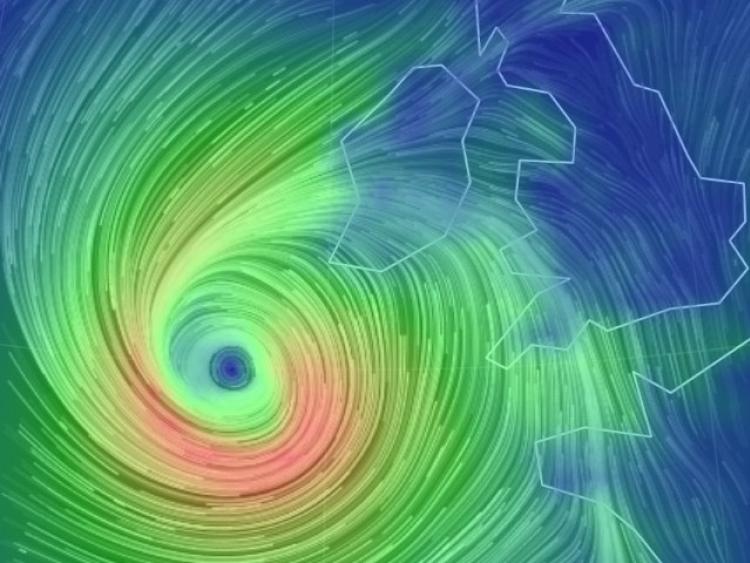 With Leitrim and the rest of the country gearing up for the imminent arrival of Ophelia many have been taking to social media to give updates on how conditions are throughout the county.

Its suddenly very sunny here in north Leitrim. What's going on?! Where is she? #ophelia

The wind has picked up considerably since this morning.

We're open this morning until 2pm.Then we're closed for the evening. Stay safe out there. A day for a B&W movie or two in #leitrim #Ireland pic.twitter.com/cFWMi2c5vn

Businesses throughout the county have closed their doors early due to safety concerns ahead of the arrival of Ophelia, including Gurns' in Manorhamilton.

Tesco has confirmed the closure of its Carrick-on-Shannon store from 12pm due to the storm.

On my walk today before the winds come. #fenagh #leitrim #standingstone pic.twitter.com/KT2gvj1NnY

It certainly appears to be getting darker in Fenagh.

Sunshine in Leitrim at the moment. Getting blustery now. Hatches battened down and fire on. Still have internet...waiting for the storm!! pic.twitter.com/dso5dLnzsr

There are still blue skies to be found but the wind is picking up significantly.

Blue skies in Manorhamilton, Leitrim while we wait impatiently for #Ophelia pic.twitter.com/eee2CIwoLX

The calm before the storm.

We shouldn't laugh. The first victim of #Ophelia is from Carrick on Shannon in Leitrim @JOEdotie pic.twitter.com/bEUVb9SX6s

Motorists and pedestrians are advised to exercise caution throughout the day.