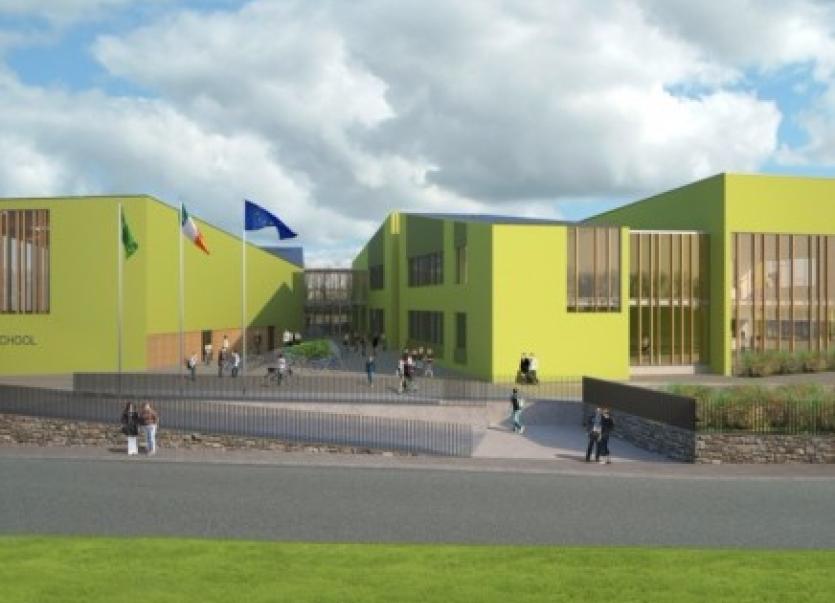 It has been announced this afternoon by the Department of Education that all schools will remain closed tomorrow, Tuesday.

Following careful consideration by the National Emergency Coordination Group, the Department of Education and Skills, has decided that all schools will remain closed tomorrow.

This decision was primarily taken in the interests of child safety and on the basis of information available in what is a developing situation.  While it is recognised that some schools may not be as badly impacted as others, the information available at this time indicates that over 350,000 businesses and homes are already without power, and severe winds continue to cause damage across the country as the storm progresses. Many regional and local roads are closed due to fallen trees.

It is also the case that school authorities will in very many cases not have had an opportunity to check their buildings and confirm they are safe, have power and water, and that routes to the school are safely open.

It is recognised that the decision to close schools will have a major impact on families and on the workforce. However, this decision has been taken in the interests of safety for children and to provide clarity for everyone concerned.

Following careful consideration by the National Emergency Coordination Group, the Department of Education and Skills, has decided that all schools will remain closed tomorrow #Ophelia

All schools are to remain closed tomorrow Tuesday October 17th.