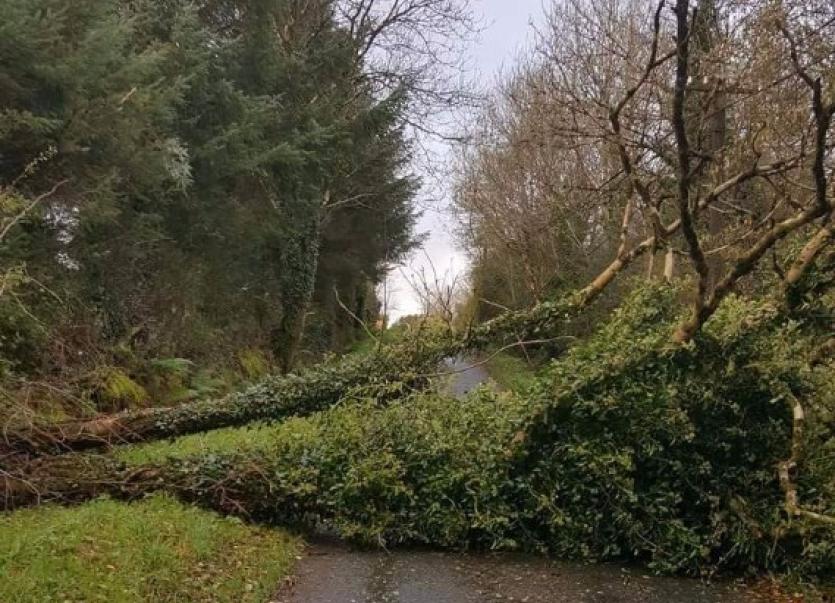 The Green Party is today calling on the Minister of State for Local Government to secure a significant fund from Central Government to help Local Authorities with the clean-up in the aftermath of Ex-Hurricane Ophelia.

Green Party Spokesperson for Community, Rural Affairs and Local Government, Cllr Malcolm Noonan said that heroic efforts were being made by emergency services, local authorities and communities across the country to deal with the storm but that Local Authorities should not be out of pocket to deal with the aftermath.

Speaking this morning, he said: “Ophelia has wreaked havoc across the Island of Ireland and three lives have been lost. The clean-up cost will be significant and Local Authorities will once again bear the brunt of repair to roads, removal of trees and debris, repairing walls and other infrastructure. Many Local Authorities are already in financial difficulty and cannot wait for an assessment of damages before being reimbursed by Central Government. We are calling on the Minister for Local Government, John Paul Phelan TD to make available an immediate emergency fund to assist with the cleanup cost and to help communities rebuild.

Cllr Noonan said that an emergency fund similar to that operated by the Irish Red Cross following severe floods in recent years, could be made available to help with emergency provision of food and shelter. Making funds available to Local Authorities to help engage local contractors to begin clearing roads and public lands was another key priority that the Green Party feel is necessary.

“It’s too early to say if the ferocity of Ophelia and other storm activity in the Atlantic is climate related but what is certain, is that all climatologists have predicted more frequent severe weather events for Ireland. We must adapt and we must have in place sound contingency measures that include resources to Local Authorities. We would commend all emergency services and those who have worked to minimise the impact of the storm but now we need Government to step up and assist with the clean-up.”