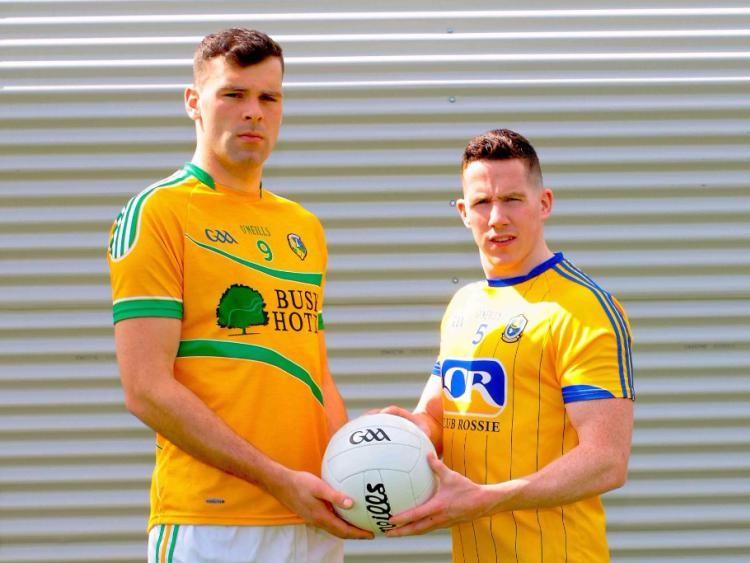 Leitrim's Donal Wrynn and Rosommon's Sean McDermott before this year's Connacht Championship. The sides are on course to meet again in 2018.

The draw for the 2018 Connacht Championship was made this evening, live on RTE 2, with Leitrim facing the potential prospect of hosting defending champions Roscommon in a provincial semi-final in Pairc Sean MacDiarmada.

Before Benny Guckian's team can turn their attention to a third successive year going to head to with the Rossies, they will first have to overcome the challenge posed by New York.

The opponents of New York and London are pre-determined and next year is the turn of Leitrim to visit the Big Apple while Sligo will travel to London. 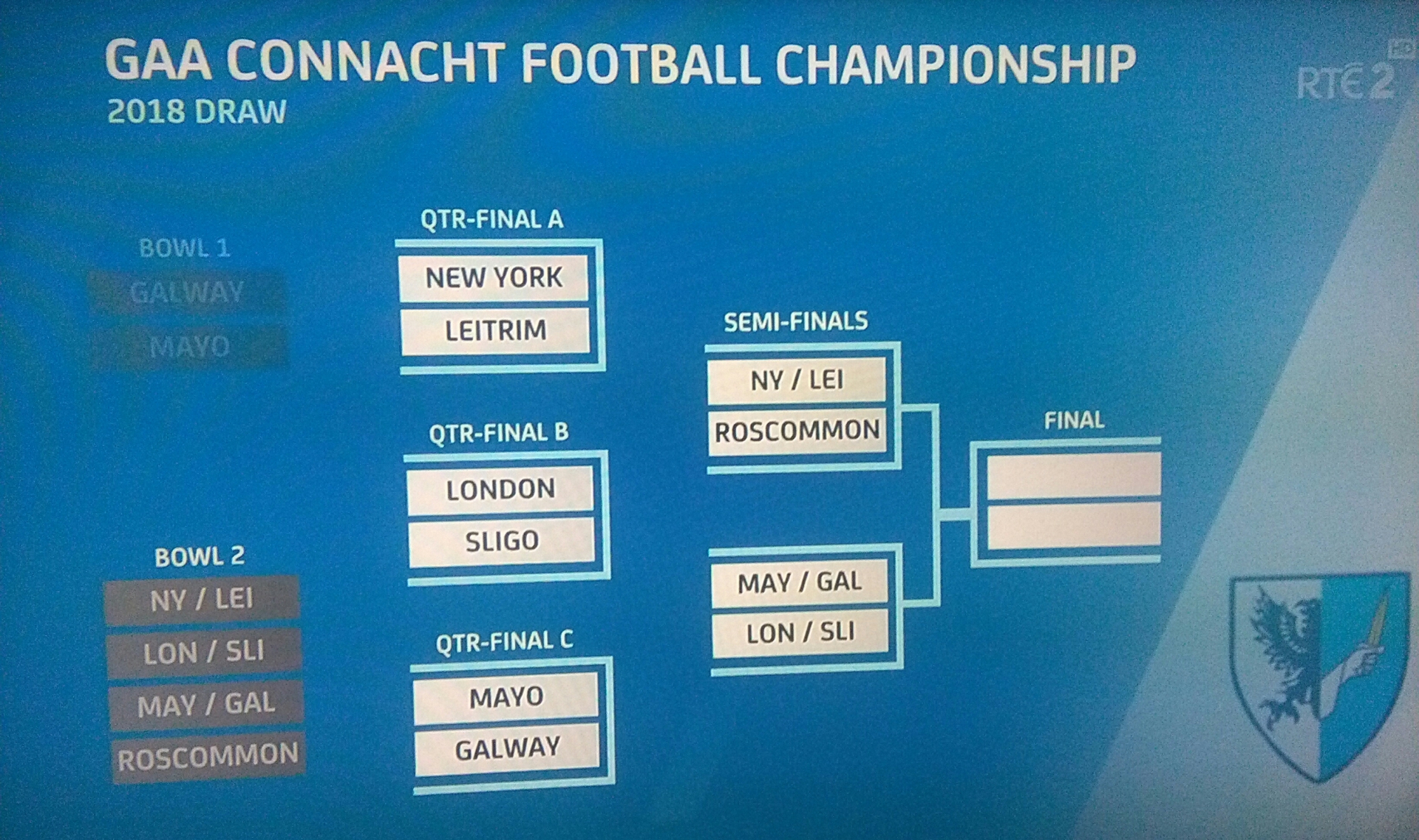 On the other side of the draw the two traditional heavyweights, Mayo and Galway will meet in a quarter-final, with the winner facing either Sligo or London in the other semi-final.

Sean Armstrong and Stephen Coen give their reaction to the Connacht draw, which sees their sides facing off again. pic.twitter.com/Bgzouw4IpP